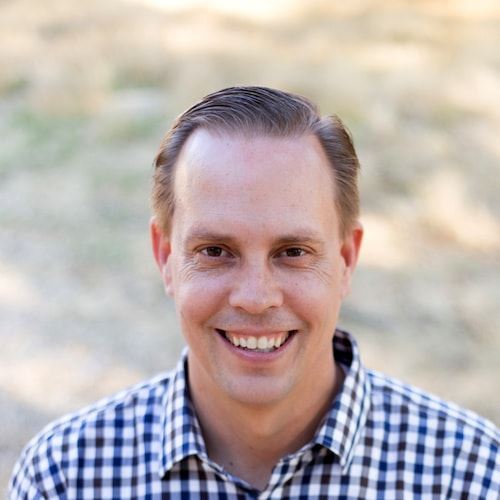 Todd began his career working for a Big 4 accounting firm where he became a CPA. Throughout his career, Todd has served in various executive financial positions ranging from a start-up company funded by venture capital to a multi-billion dollar publicly traded company. In those roles, he has served as Director of Finance, Controller, Corporate Controller and CFO.

He also acts as a consultant for companies and oversees the finances for his church. Additionally, Todd is active in leading Bible studies and teaching personal financial stewardship principles at his church where he also serves as an elder. Todd has a passion for educating students who are sold out for Christ and to be part of an institution that helps prepare them for excellence in their vocations and service in the body of Christ for the glory of our great God.

Todd is blessed to be married his wife for more than 20 years. They have two teenage children.