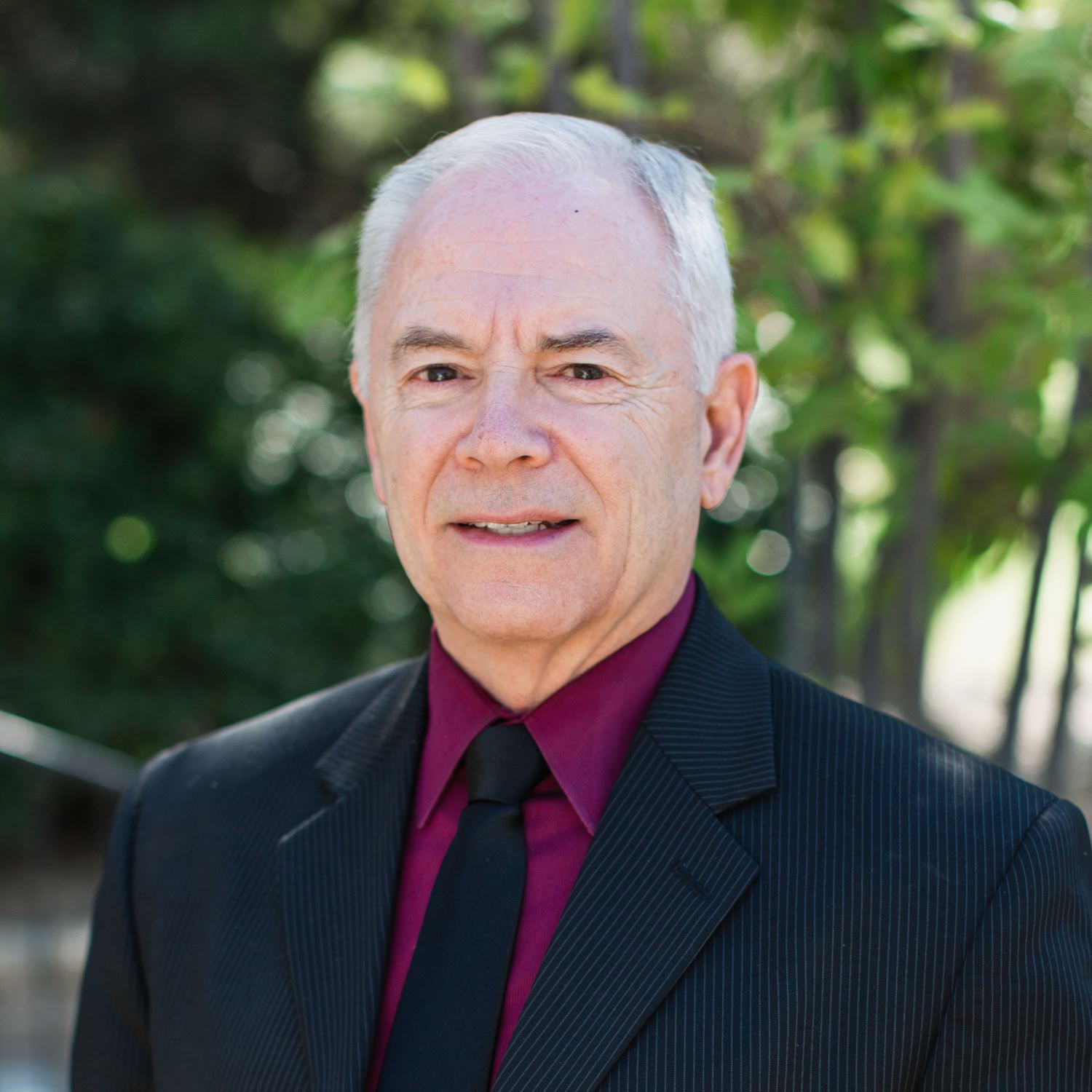 Dr. Plew’s emphases in the classroom include conducting, worship and church music, and choral-related classes. He conducts the University Singers, a one-hundred-voice campus and community choir, and The Master’s Chorale, a sixty-member, auditioned choir. He has led groups on tours to England, Ireland, Russia, Canada, Italy, Israel, Germany, Spain, and virtually every state in the union.

In the spring of 2006, Dr. Plew was granted a sabbatical which took him to England and Ireland to study the life and hymnody of Charles Wesley.

In May of 2003 he conducted The Master’s Chorale in a solo concert at Carnegie Hall. He was invited back to Carnegie Hall to conduct mass choirs in 2007 and 2018. He also conducted a large choir in Avery Fisher Hall at Lincoln Center in 2011.

In addition to his ministry at the college, he also serves as Music Pastor at Santa Clarita Baptist Church in Canyon Country, California. Dr. Plew continues to lead, adjudicate for, and participate in numerous choral festivals around the nation.