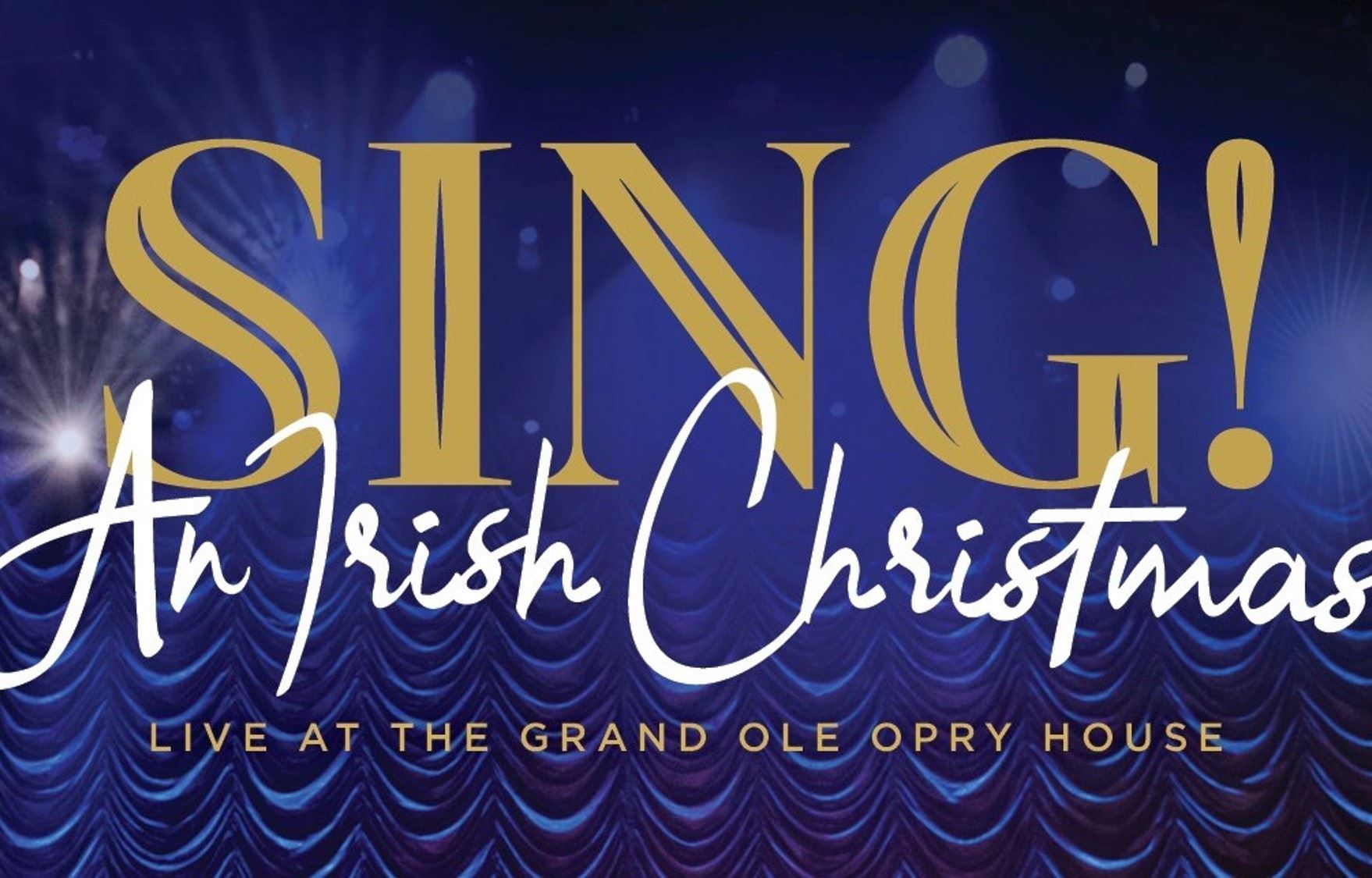 Tune into TBN Friday, December 20, at 5 PM and 8 PM, December 23 at 2 PM and 10 PM, and December 24 at 12 AM, PST, to view The Master’s University Chorale FEATURED as special guests on Keith & Kristyn Getty’s live recording of Sing! An Irish Christmas – at the Grand Ole Opry House.

The Master’s Chorale was asked by Keith Getty to be the highlighted choir for the concert recording, filmed in August in Nashville, TN, as a part of their Sing! Conference. The group is featured on Silent Night, Sing We the Song of Emmanuel, and Angels We Have Heard on High/Joy Has Dawned.

Don’t miss a wonderful concert with music celebrating the birth of our Lord and Savior!

Join celebrated Irish Christian singers and songwriters Keith and Kristyn Getty for their popular annual Sing! An Irish Christmas. Broadcast previously to over 45 million U.S. households on Public Television, and to millions more across the United Kingdom on BBC, this year’s concert has been reinvented around the ten most essential Christmas carols in history, and will be broadcast internationally to millions of families on TBN. The Gettys are joined by their talented band of versatile instrumentalists, fusing Celtic, Bluegrass, Americana, Modern, and Classical music along with cultural Irish dance and the choral sounds of the holiday. Gather your family and friends for this unique holiday musical experience, as Keith and Kristyn, along with some extra-special guests, come together for an unforgettable evening that unites tradition and innovation in a vibrant celebration of the Christmas season!