Editor’s Note: This story originally appeared in the fall 2022 edition of The Master’s University Magazine. Crater is the chair of TMU’s engineering and computer science department and an organizer of TMU’s TheoTech Conference, which is on Oct. 29.

Let this sink in: When David Crater isn’t teaching at The Master’s University, he’s programming a next-generation missile warning system.

Crater, chair of TMU’s engineering and computer science department, has worked for the past six years for Millennium Space Systems in El Segundo, Calif. The company is a subsidiary of Boeing.

On July 1, the United States Space Force (USSF) launched an Atlas V rocket, and with it, a wide-field-of-view satellite built by Crater and other members of Millennium’s team.

“It’s basically staring at the Earth, looking for rocket launches,” Crater said. “For example, if a country were to launch a rocket at us, we’d be able to detect that using this satellite and take national defense steps.”

For his part, Crater has spent the last five years writing code for software that enables operators to send commands to the satellite, receive information from it, and make sense of that information.

On July 1, the satellite departed for space as part of the USSF-12 mission. The Atlas V rocket, and the satellite, departed from Cape Canaveral Space Force Station in Florida. Crater wasn’t there, but that’s not to say he wasn’t excited.

“Rocket launches never get old because they’re so risky,” he said. “On that Atlas V rocket, there were hundreds of thousands of pounds of high-pressure liquid hydrogen, liquid oxygen, and refined kerosene rocket fuel. Everything must be perfectly engineered. One loose seal or valve can cause an explosion that destroys the satellite we had spent five years of our lives working on.

“I really do praise God that He has not only given us the minds but given us the ability to organize many minds to achieve something of this magnitude.”

From the ground, Crater is now charged with maintenance and software upgrades for the expensive piece of technology.

The job is well within his wheelhouse. Crater entered the space industry roughly 25 years ago when he worked on satellite systems for the Air Force, first as an officer and then as a contractor.

He later moved to Indiana to work for the Navy in electronic warfare systems, before moving again, this time to Los Angeles to work as a software engineer in defense and intelligence satellite systems.

Crater brings that hands-on experience and substantial academic credentials (he holds four master’s degrees and a law degree) to his work at TMU, where he joined the faculty in 2020.

In fact, a strong blend of real-world experience and academia also characterizes TMU’s engineering and computer science faculty as a whole.

“Academia and industry are two worlds that complement each other,” Crater said, “and we’re bringing the best of both worlds to TMU.”

This fall, The Master’s University welcomed an incoming class of more than 40 new engineering and computer science students to campus (roughly the number of students in the entire department last year). Some of them, Crater believes, may have a future in the space industry — just like him.

“The space business is only one subfield of the engineering world, but it’s also a very exciting one,” Crater said. “Building satellites and operating them is a very cool line of work, and it’s huge in Los Angeles.

“I anticipate that a lot of future TMU grads will have interest and opportunities to move into that world.”

Interested in learning about how faith and technology intersect? TMU’s TheoTech Conference is the perfect opportunity to do so. Learn more and register for this year’s event here. 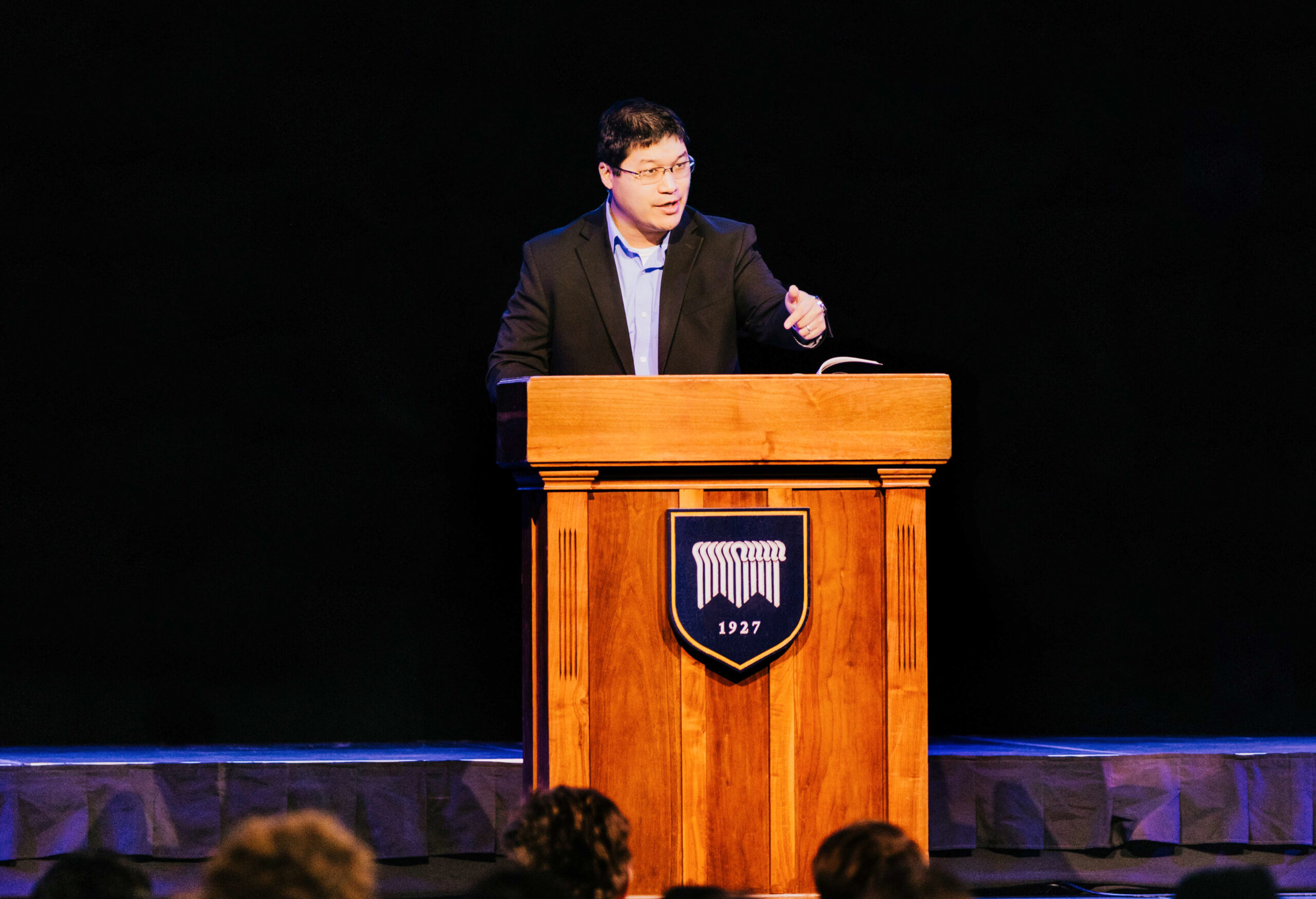 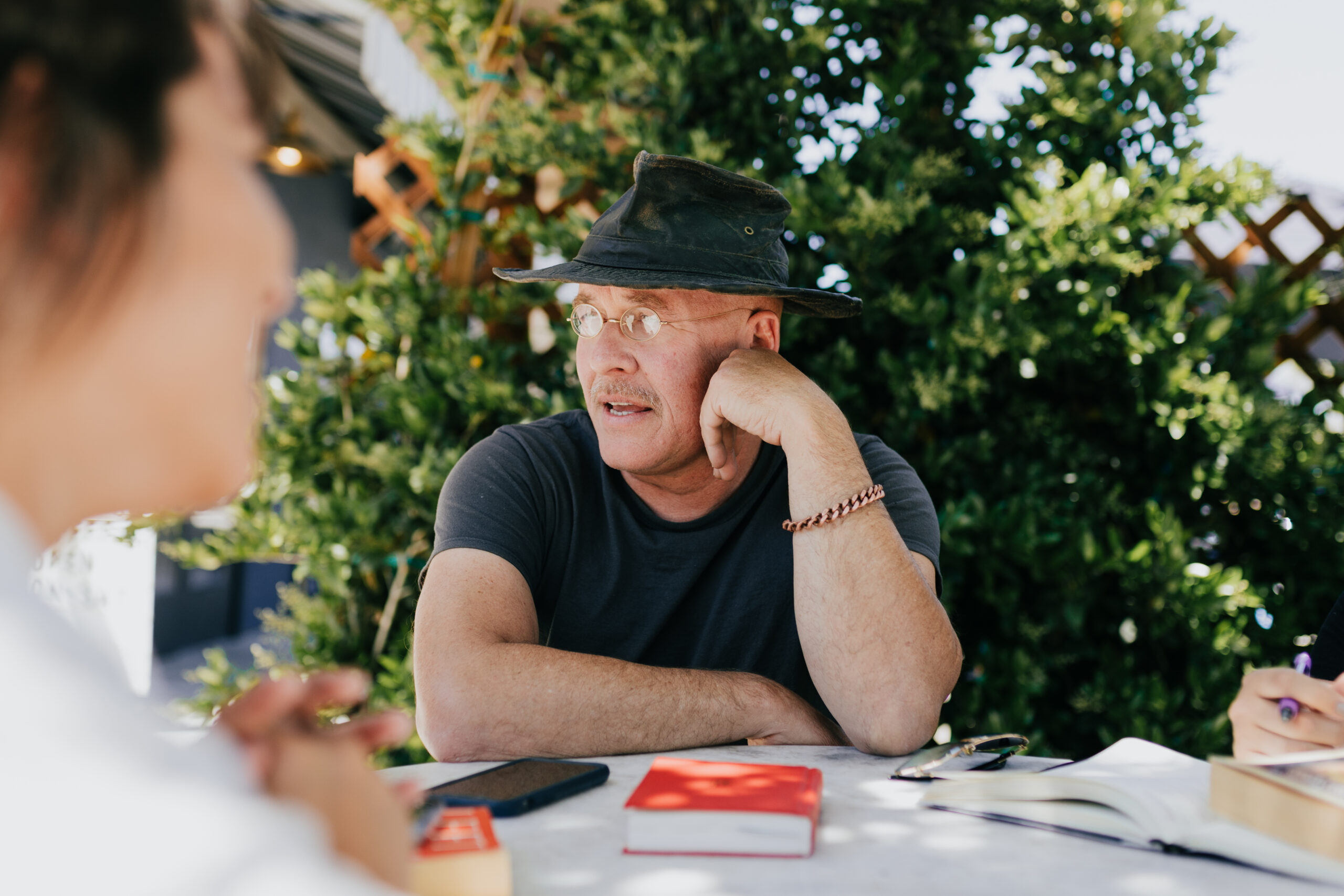 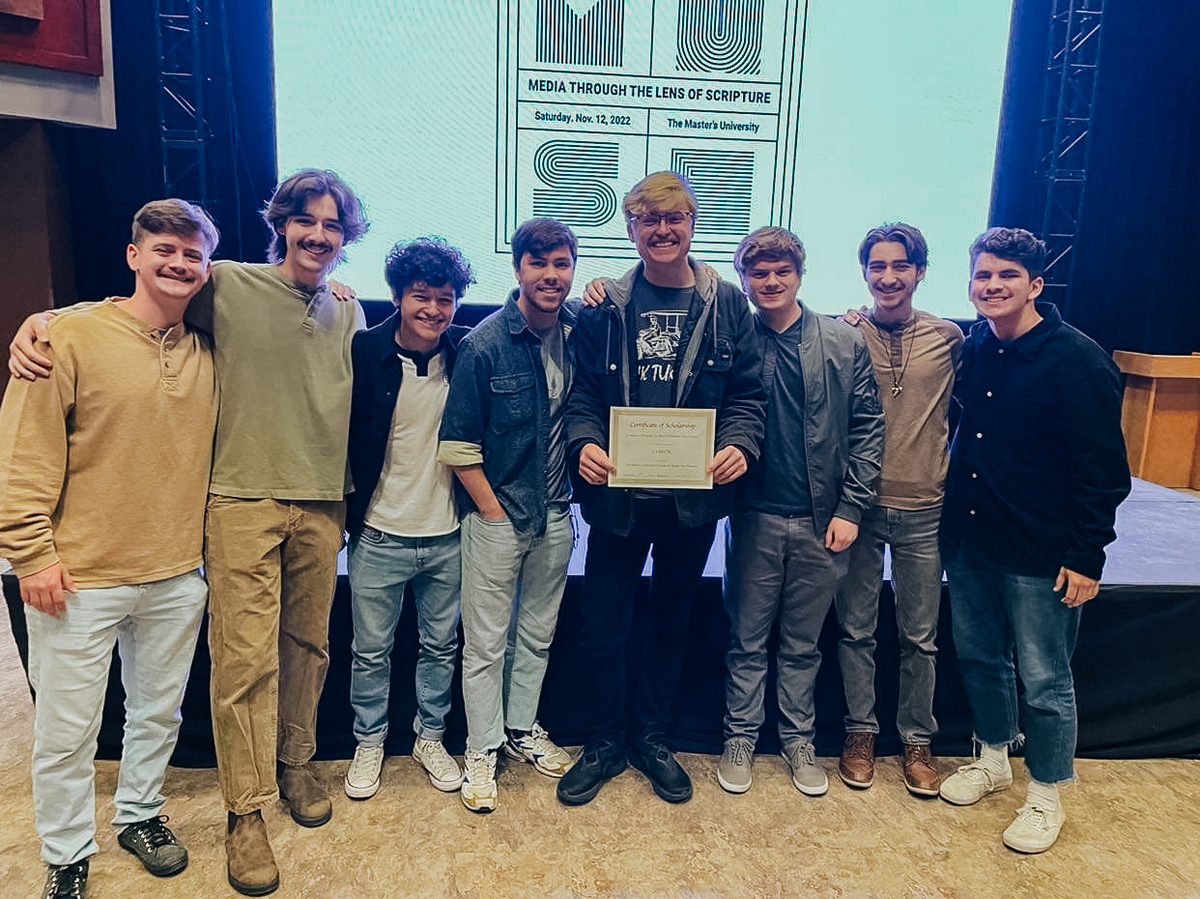