The study of language and literature is central to a Christian liberal arts education. 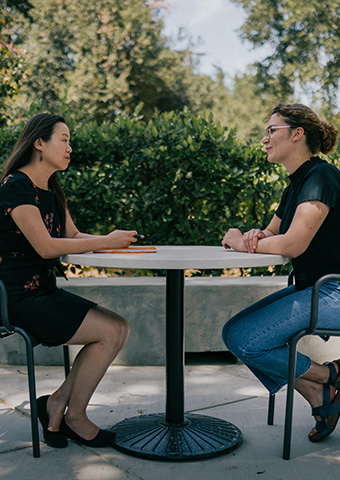 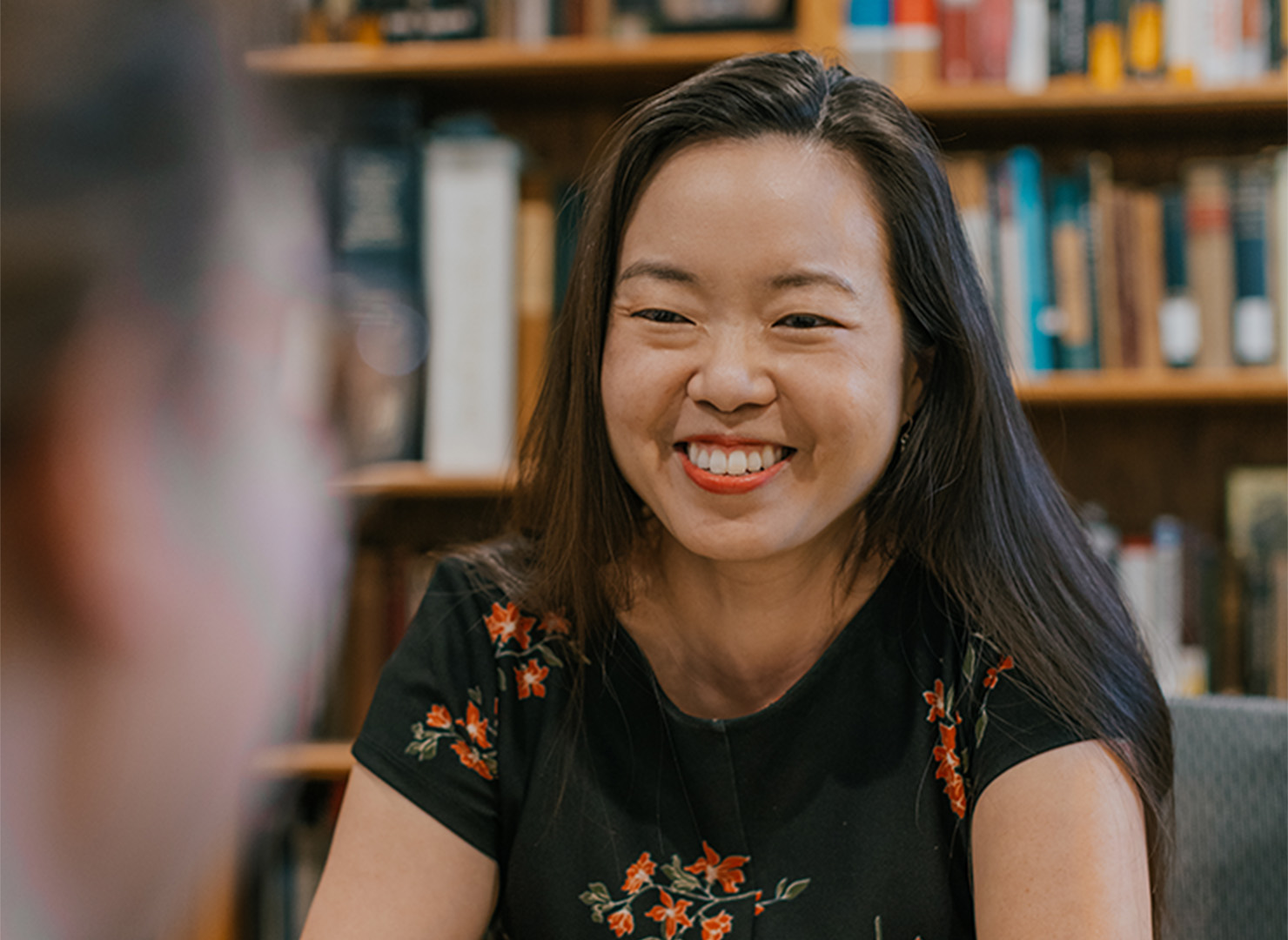 The Department of English at The Master’s University regards the study of language and literature as central to a Christian liberal arts education. It merits this centrality, in part, because of the very nature of the Christian faith: God chose to reveal His dealings with humans in a historical and literary way — the Word of God. His Word employs literary forms and rhetorical strategies to engage its audience. It also merits a central position because literature contains traces of God’s truth (e.g., truthfulness to the human experience), occupies a place in human culture receiving God’s blessing, and often fulfills the qualifications of Philippians 4:8. 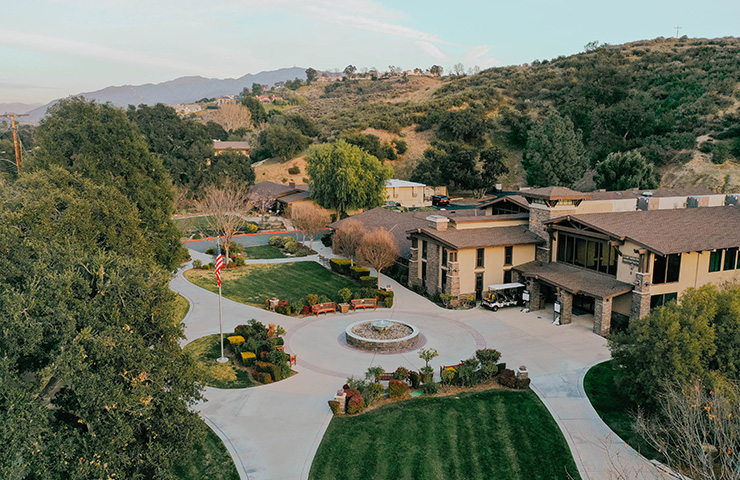 The John P. Stead School of Humanities equips students to understand human culture with depth and biblical clarity. Regardless of their specific field, our students graduate with greater discernment toward the arts and philosophy, and their perspective on current events is rooted in a critical analysis of the past and filtered by Scripture. 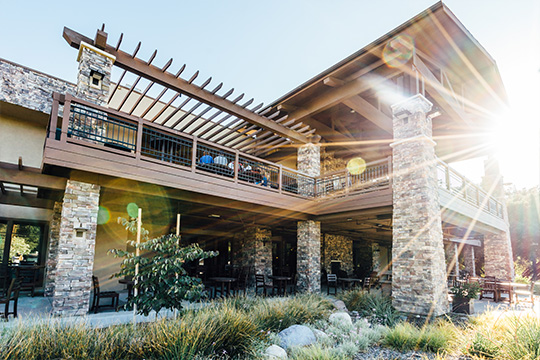 All of our faculty and staff affirm our full doctrinal statement, which has remained essentially unchanged since our founding. We believe and teach: 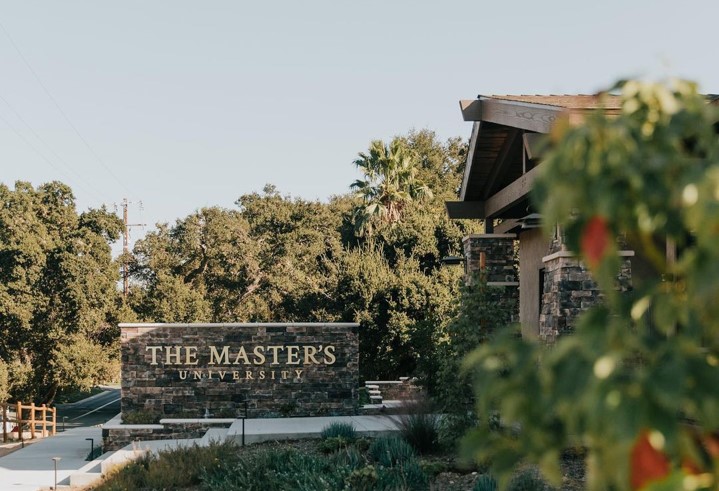 The primarily traditional curriculum emphasizes works of recognized and enduring merit in the canon of English, American, and World literature. At the same time, they remain receptive to the inclusion of new or neglected works that are compatible with the department’s philosophy. Several courses examine critical theory, and faculty members employ a variety of methodologies in literary analysis while favoring a historical and exegetical approach. Students may choose to obtain a major or a minor in English or work toward qualifying for the California Single Subject Teaching Credential in English (additional requirements). 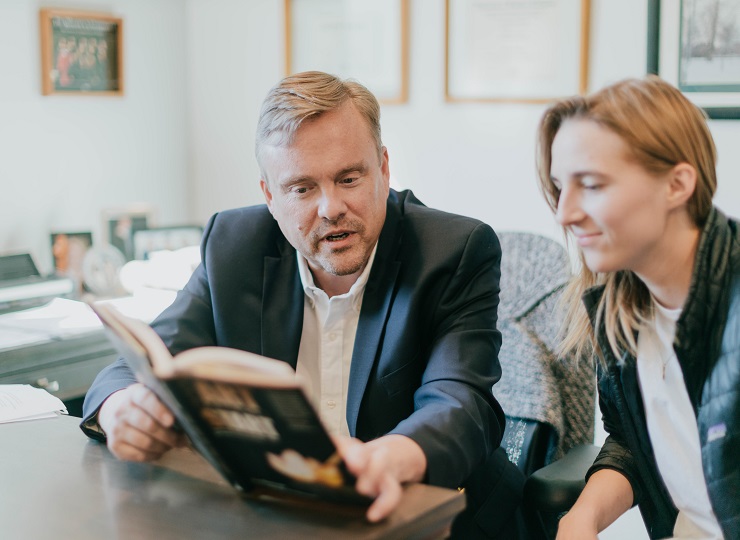 An English degree teaches prepares graduates to work in a number of fields that require critical writing,  communicating and analyzing.  Graduates with an English major have acquired a habit of thought and a range of skills that open opportunities for careers in a diversity of fields: teaching, missions, journalism, publishing, insurance, law, paralegal work, banking, personnel management, public relations, and government service.

An introduction to film history, technique, and theory, with an emphasis on genre conventions. Students will study approximately 12 feature-length and several shorter films, with particular attention to how the technical and artistic elements such as cinematography, plot, and direction control meaning and worldview. The focus of the course is on developing a biblical-critical-analytical approach to film viewing, resulting in discernment of the philosophical foundations of individual works.

A study of selected works of Western playwrights from ancient to modern. Concurrently, this genre course explores the history, nature, and types of drama, especially the tragic and comic traditions, as well as the rise of new forms. Fulfills G.E. General Literature Elective.

This is a study of the life and work of the great magisterial Reformer. The approach will be that of an “intellectual history” course, featuring biographical, literary, theological, and philosophic content concerning the man and his times. Specific attention is paid to Calvin’s status as a master 16th century literary Humanist who guided the systematic intellectual development of Reformation thought.

An introduction to literary criticism and theoretical/conceptual systems from the Pre-Socratics and Plato to modern and emerging postmodern thinking. Readings in primary texts, with emphasis on developing a biblical-critical theory for approaching literature, philosophy, art, culture, and theory itself. This basic theoretical model will derive from the scriptural record regarding human wisdom and knowledge. 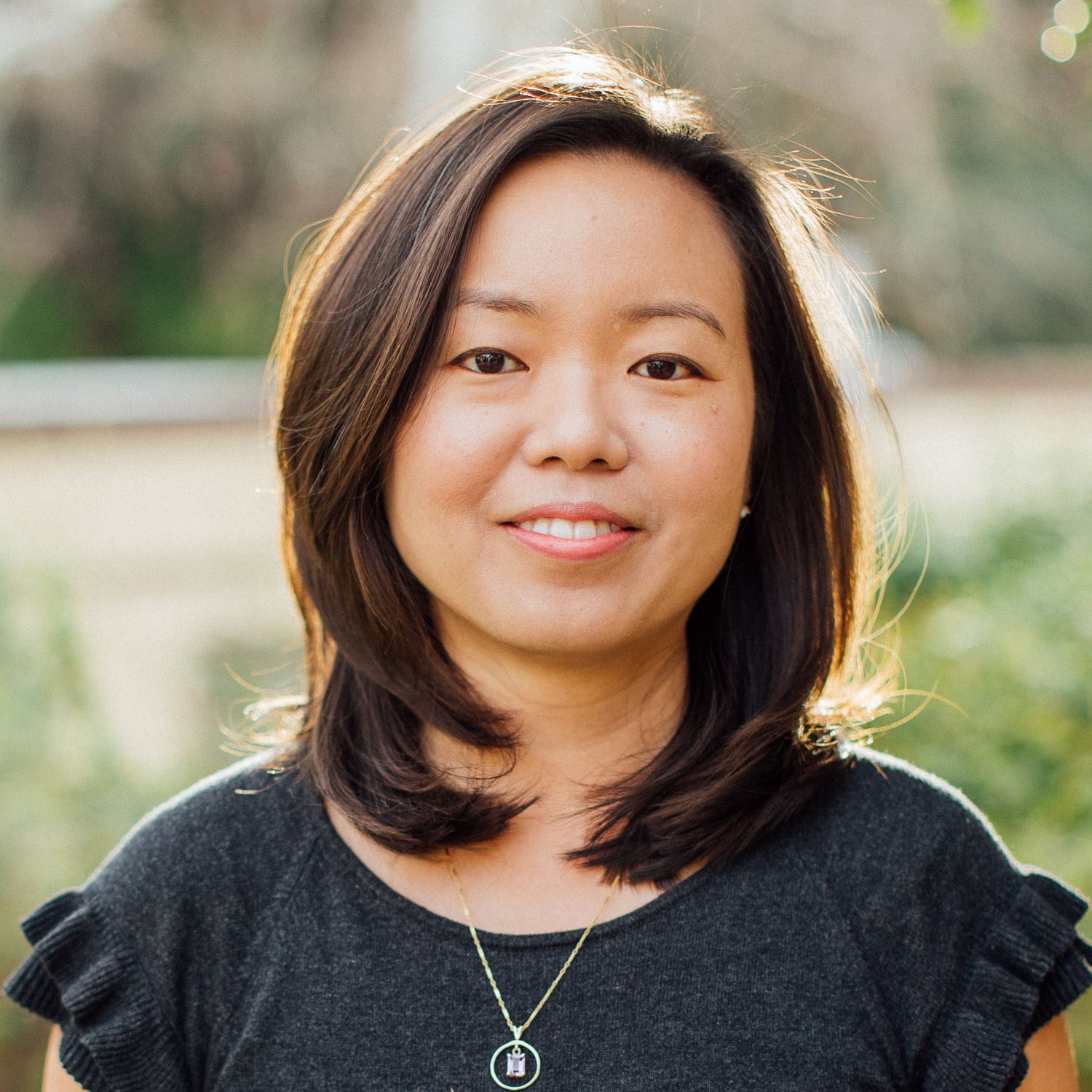 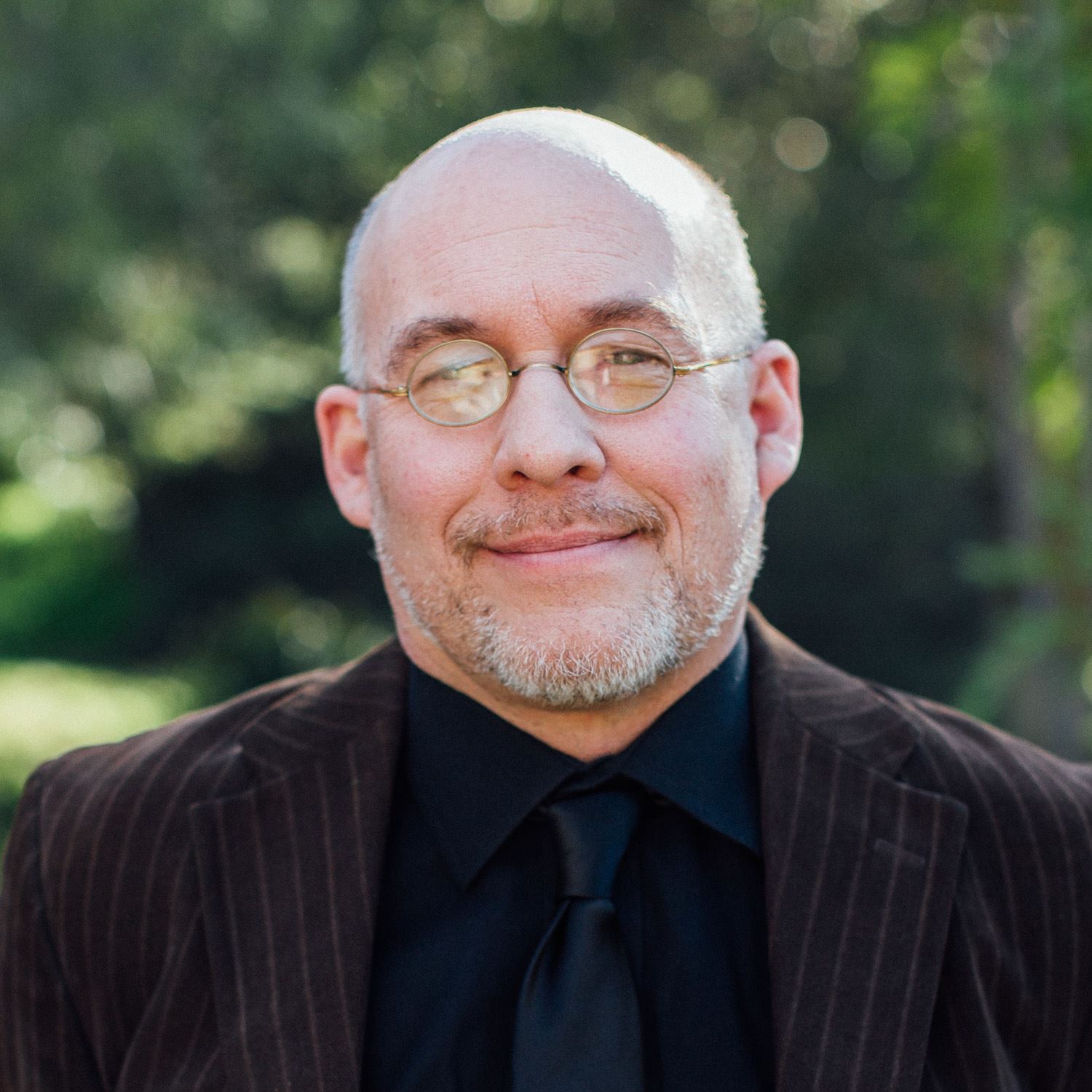 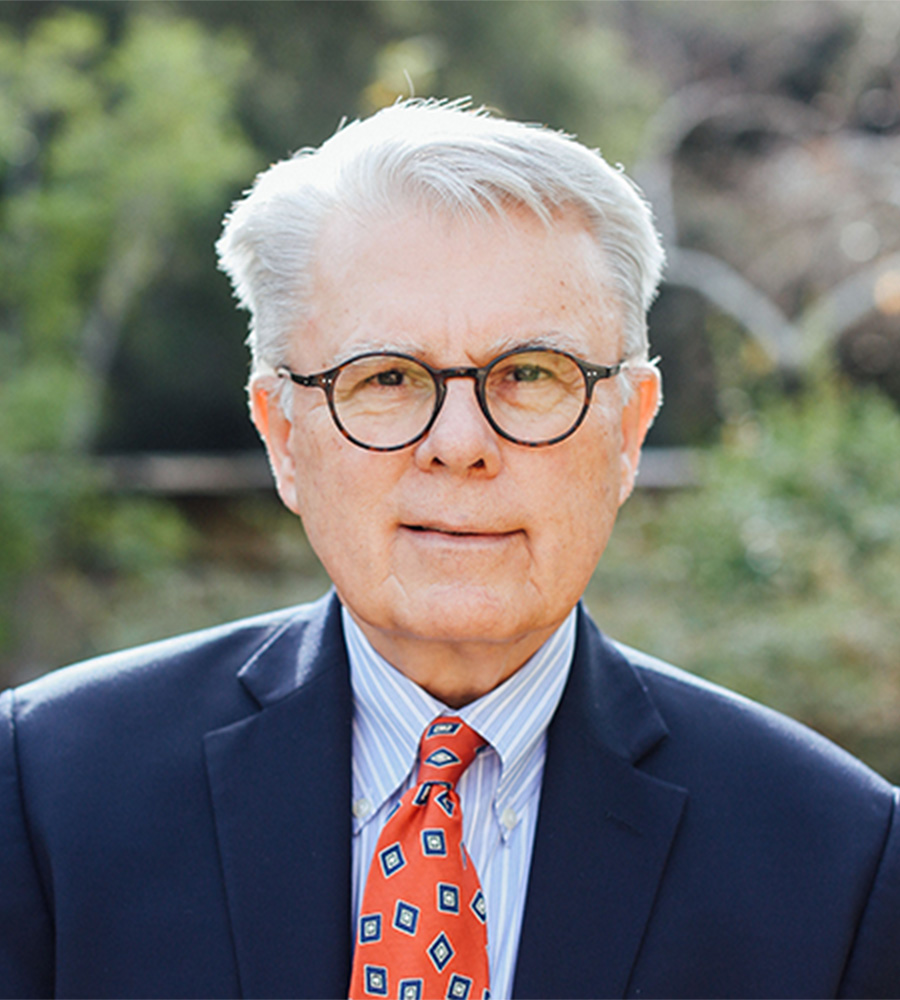 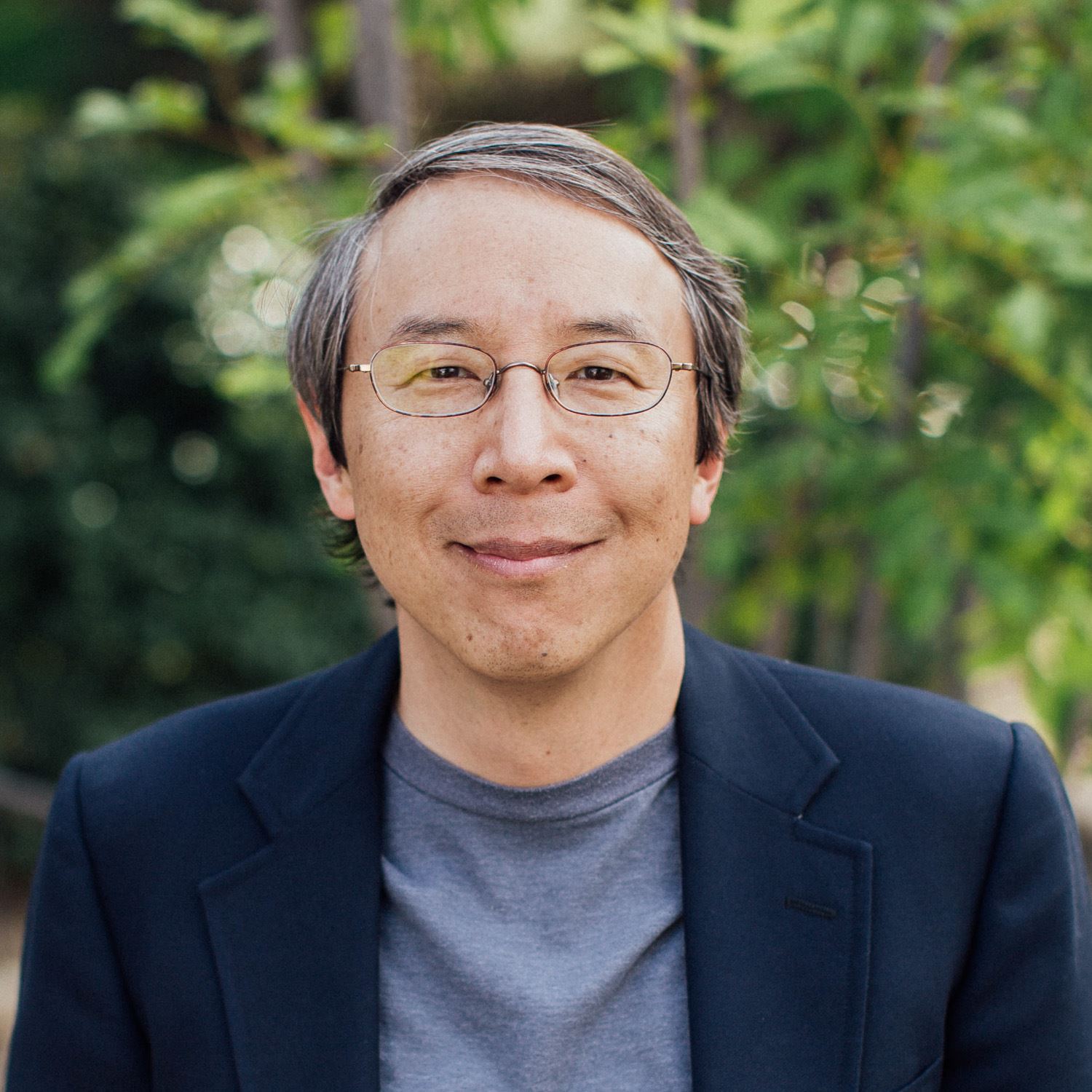 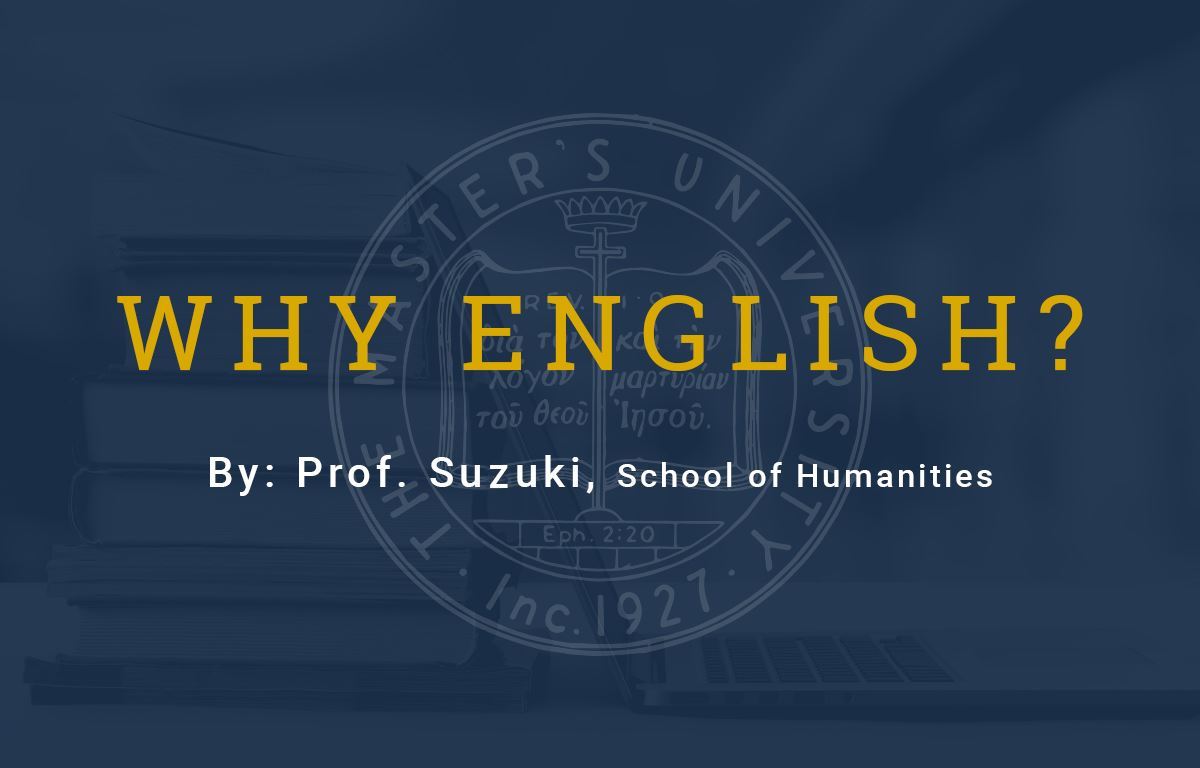 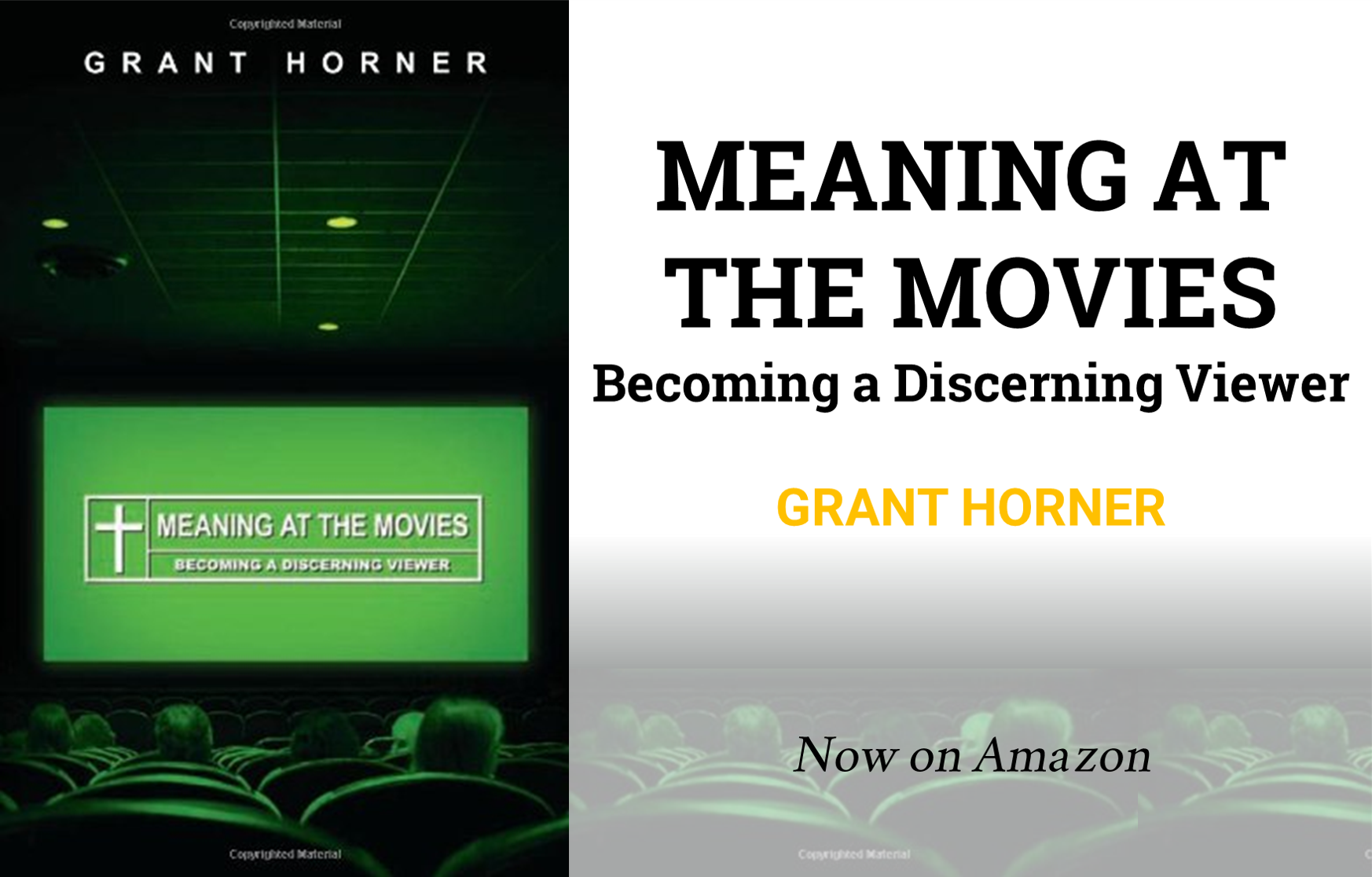 Meaning at the Movies: Becoming a Discerning Viewer 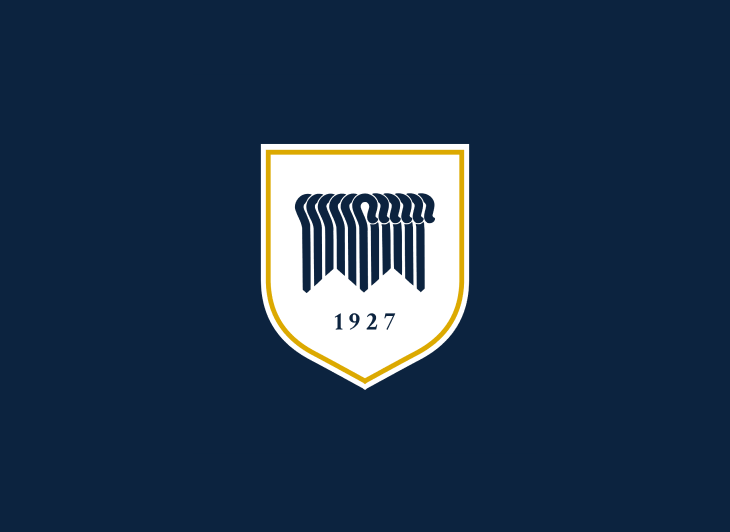 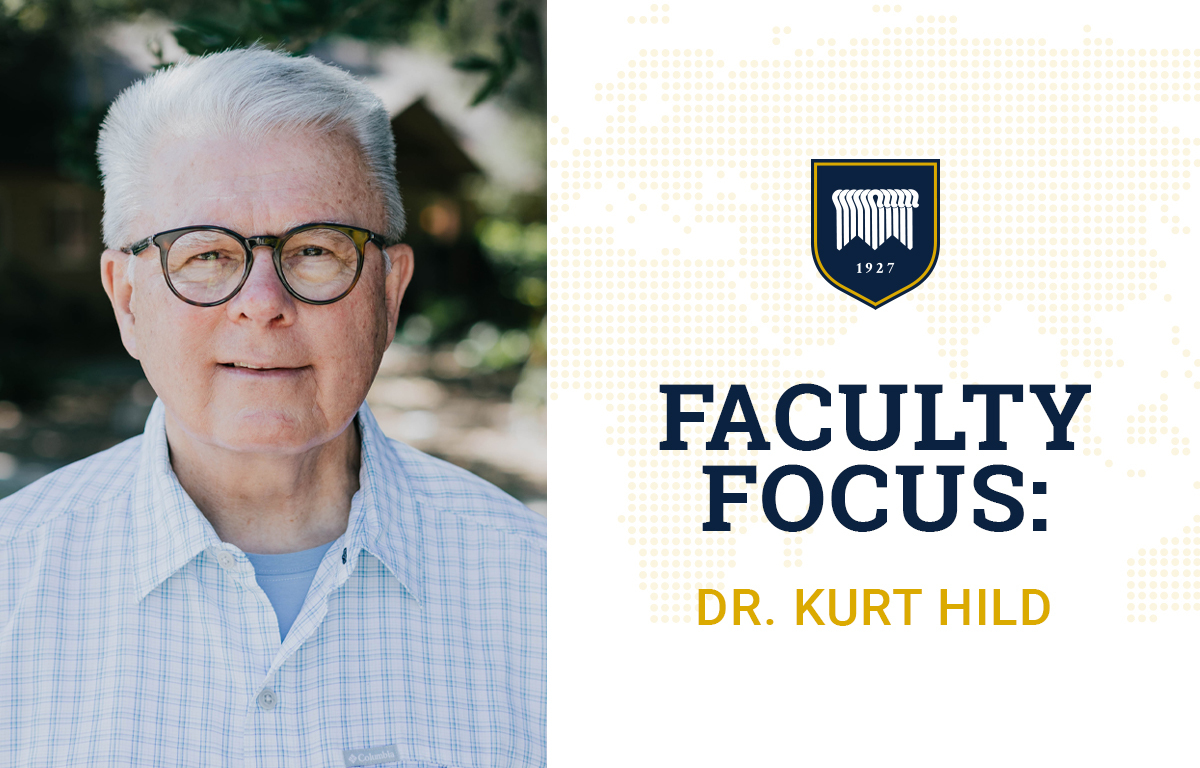 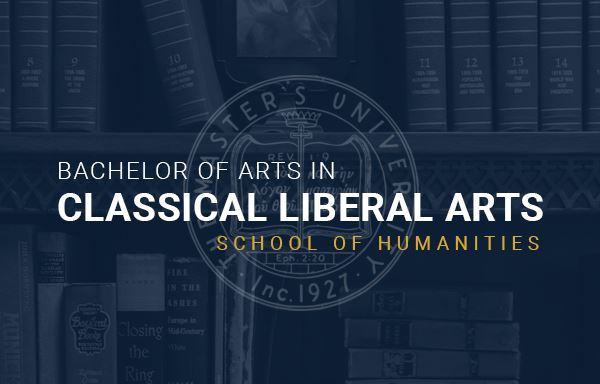 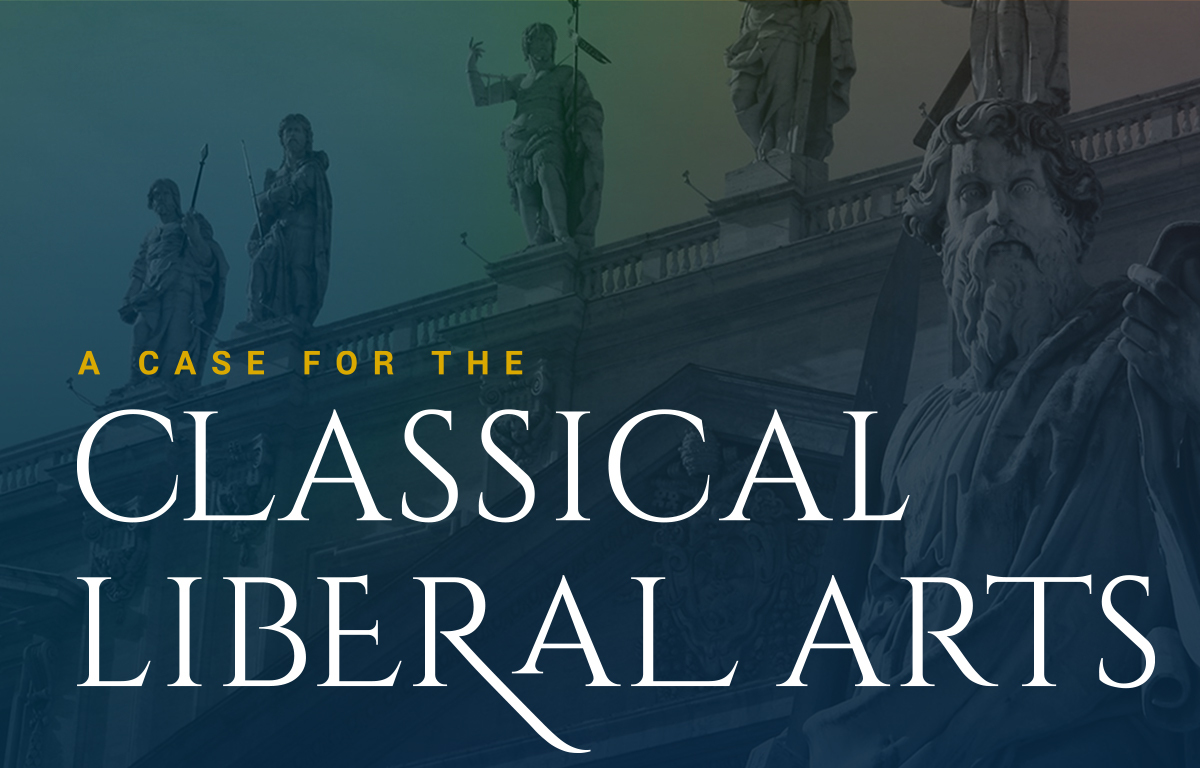 A Case for the Classical Liberal Arts 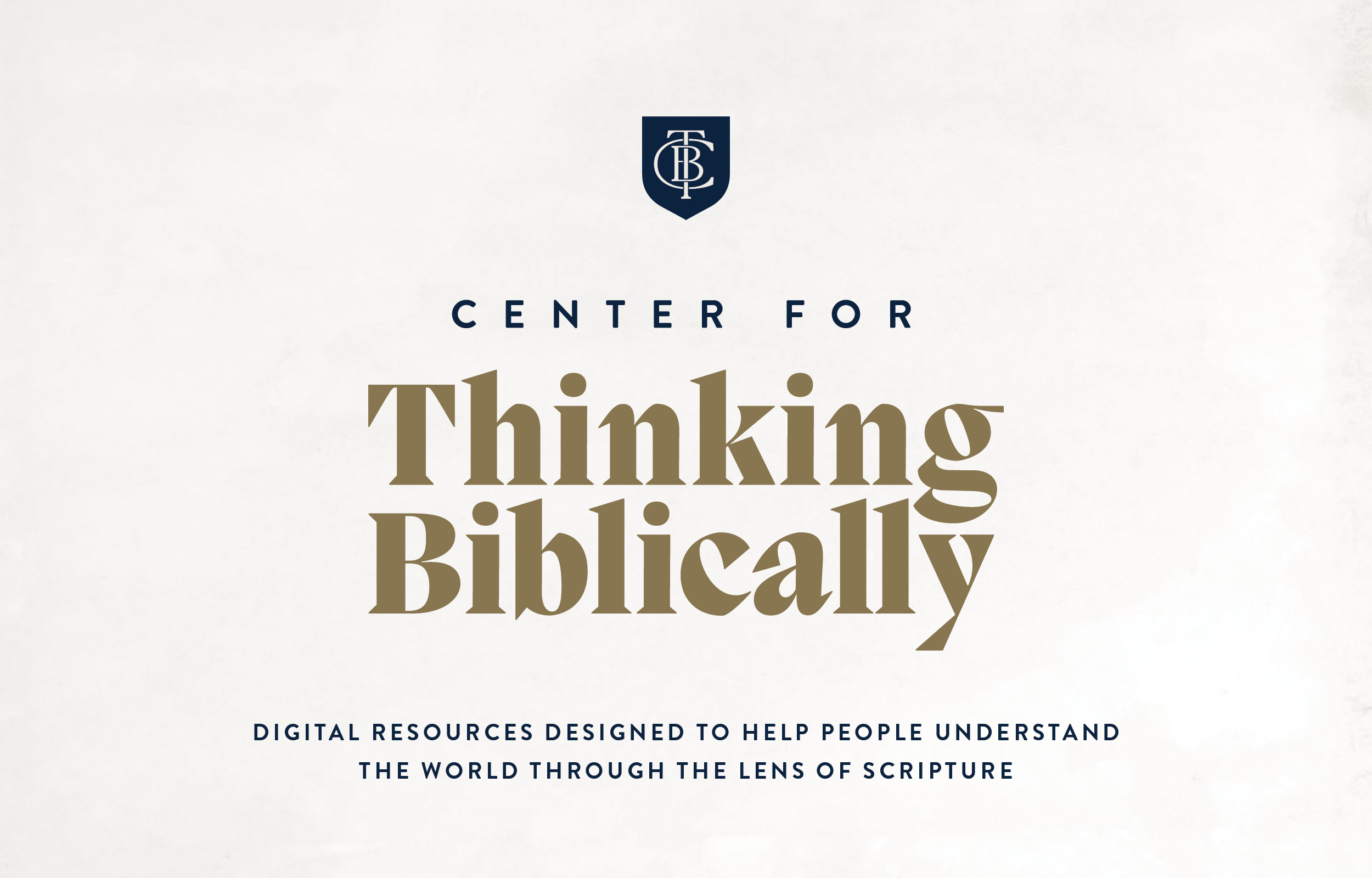 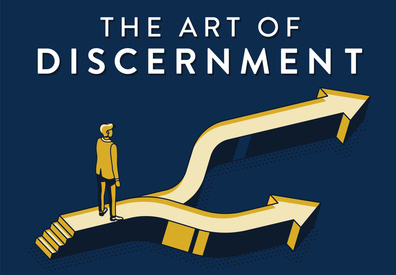 Do you want an education dedicated wholeheartedly to Christ and Scripture? Begin your application today. 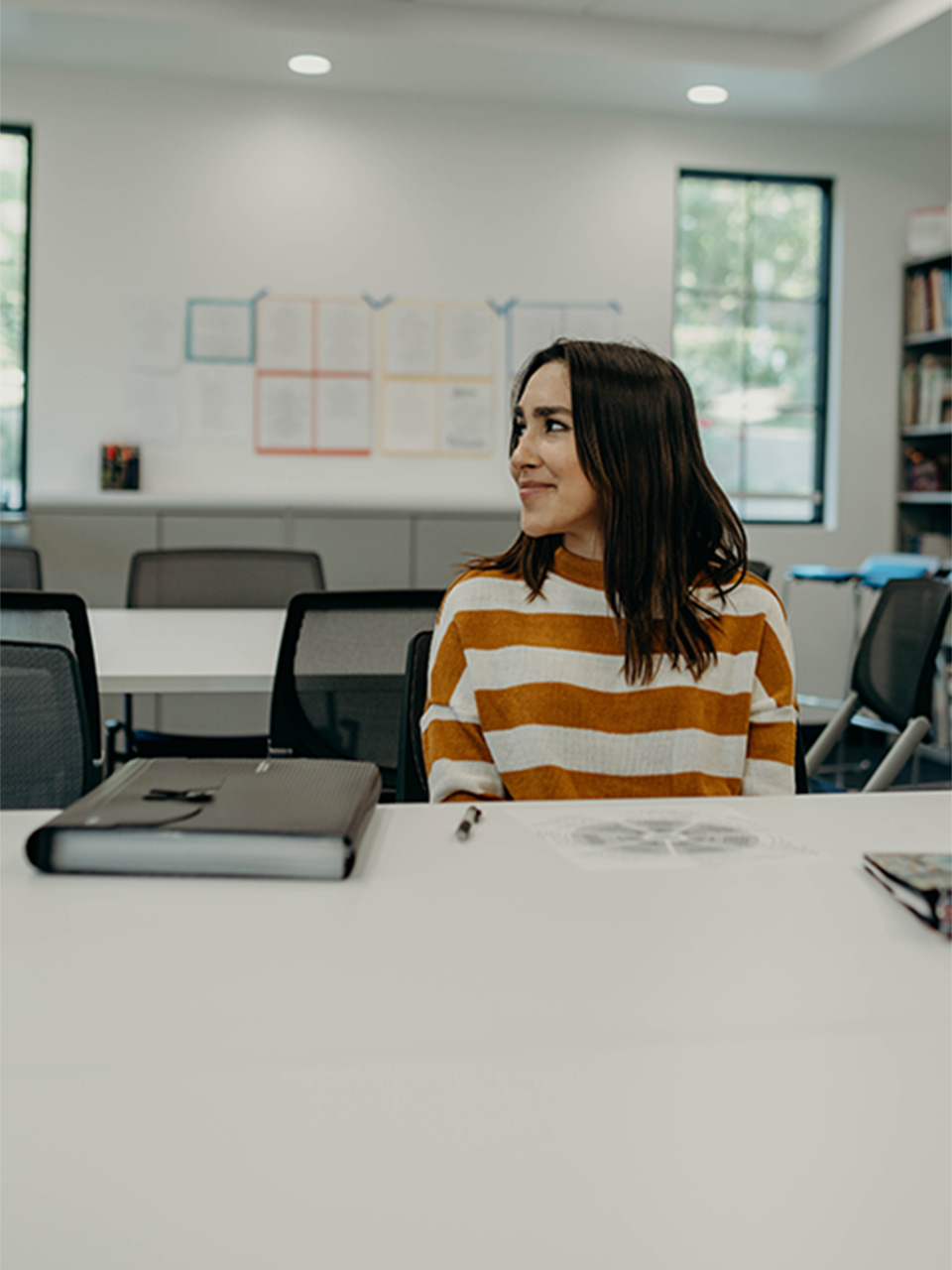 Master of Education in Teaching

Continue your studies online. Further your career and develop the skills and knowledge to become a leader in the business world. 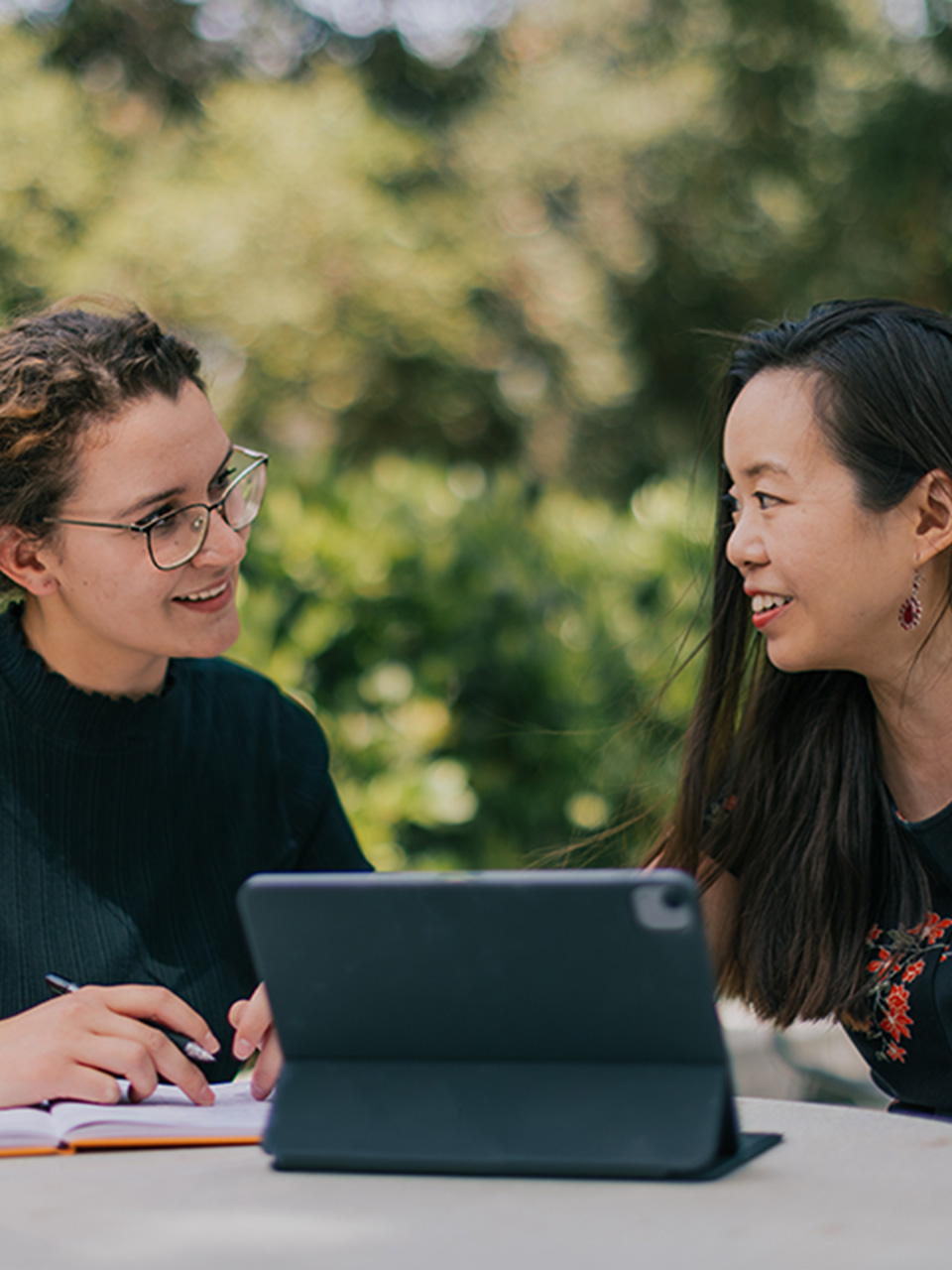 The B.A. Interdisciplinary Studies is a major for visionaries, creatives, and entrepreneurs. It’s for students who want to be well-rounded and in the highest demand to employers who rely on people trained in multiple areas. 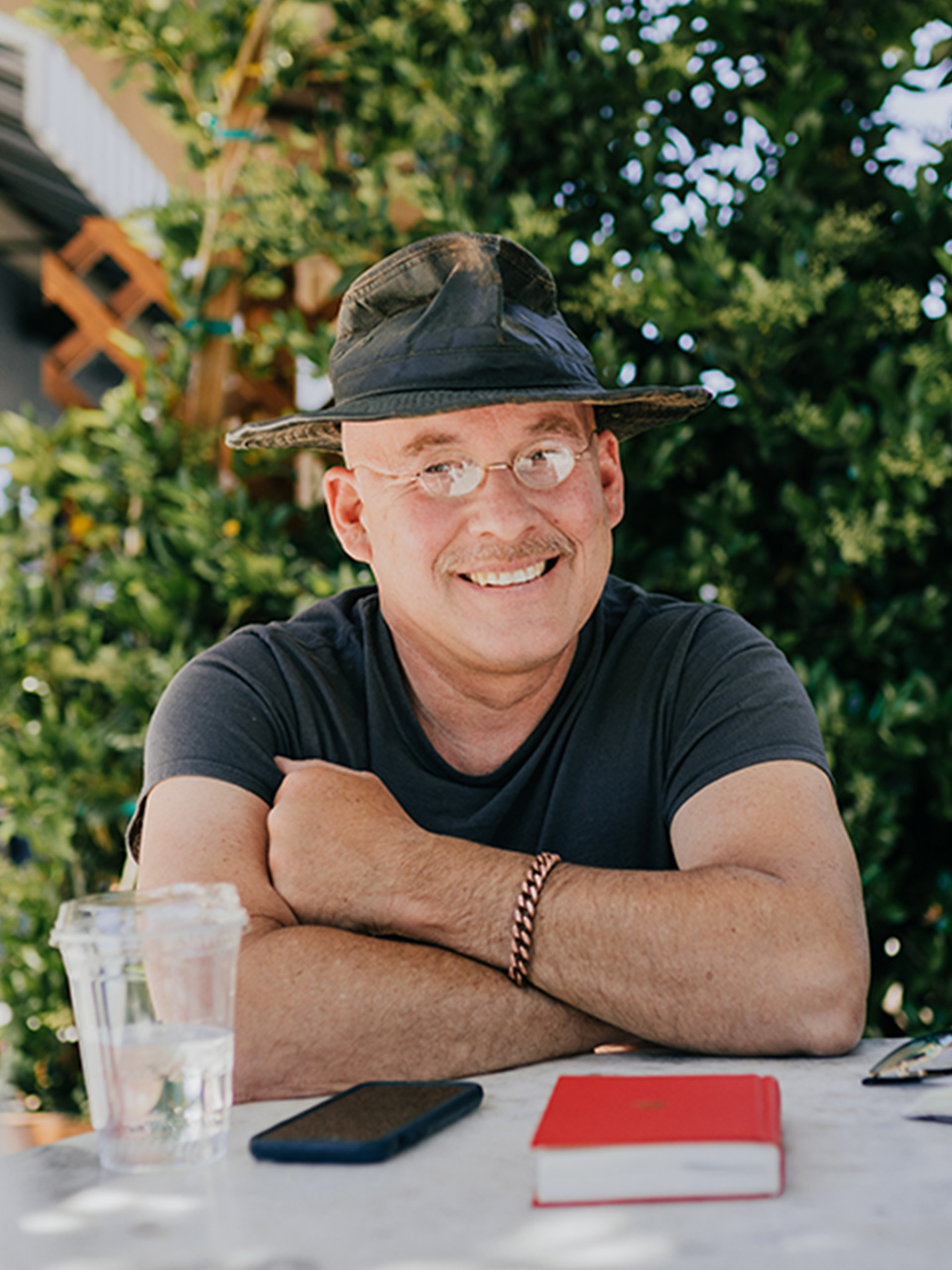 The program is designed to train students in both the content and pedagogy of the classical liberal arts to prepare them for teaching positions in the rapidly growing Classical Christian Education movement, and to pursue graduate work in the humanities.

Master of Education in Teaching

Continue your studies online. Further your career and develop the skills and knowledge to become a leader in the business world.

The B.A. Interdisciplinary Studies is a major for visionaries, creatives, and entrepreneurs. It’s for students who want to be well-rounded and in the highest demand to employers who rely on people trained in multiple areas.

The program is designed to train students in both the content and pedagogy of the classical liberal arts to prepare them for teaching positions in the rapidly growing Classical Christian Education movement, and to pursue graduate work in the humanities.