To be accepted into The Master’s University School of Music, students must submit a School of Music Application and audition on their chosen primary instrument (if applicable to their degree program/for scholarship consideration). Audition videos may replace an in-person audition if you are unable to travel to our campus. 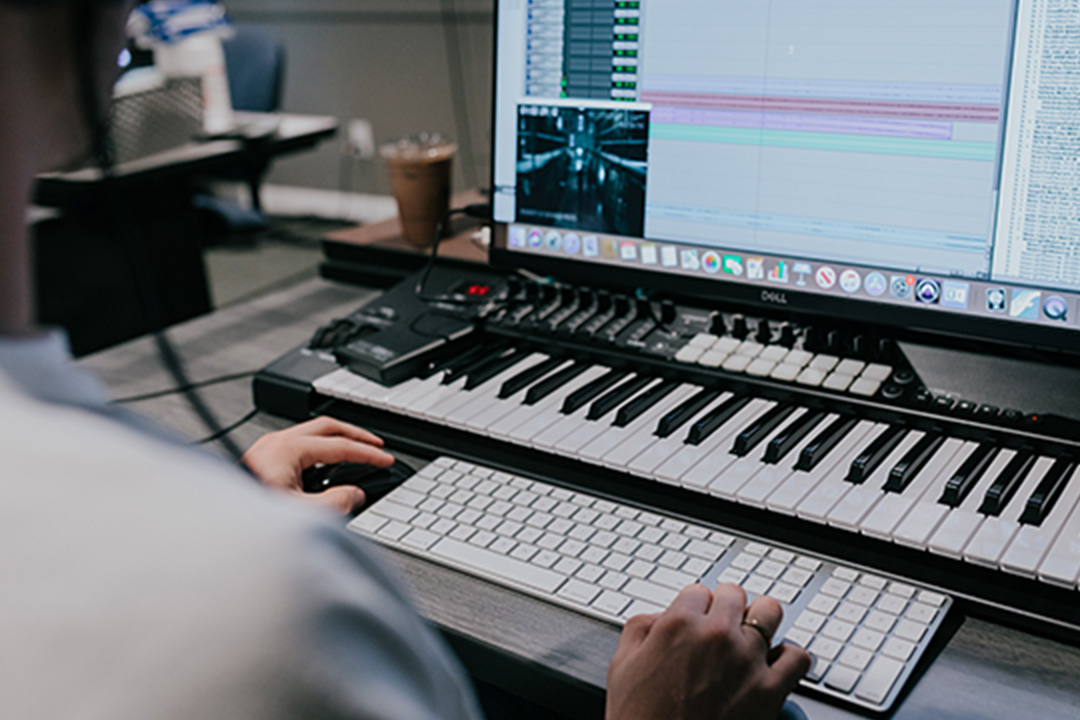 Prepare appropriate selections per the requirements listed for each instrument below. You may wish to consult your current instructor to help make a selection that best demonstrates your musical ability.

If you are preparing a video audition, please see the requirements below.

The School of Music strongly recommends that every student entering Fall 2022 or later own a MacBook Pro computer with a minimum of 16GB of ram, as TMU uses Apple products exclusively for music technologies. Composition, Music Production, and Audio Production & Communications majors will be required to own a MacBook Pro as their classes require the use of this software.

Please see our Performing Arts: Music Page to find information about upcoming events! You may also follow us on Instagram (@mastersuniversitymusic) and Facebook (The Master’s University Music) for updates regarding events.

The Master’s Chorale is an auditioned choir representing students from almost every academic major at the university. During its annual tours, the Chorale has traveled to various regions of the United States, to Israel every four years, and to the United Kingdom, Spain, Albania and Russia. In addition to performances at Carnegie Hall and Lincoln Center in New York City, the Chorale has been featured in recordings with Bob Krogstad, Joni Eareckson Tada, Keith and Kristin Getty, Matt Redman, and for a special television segment for Wretched TV.

The Master’s University String Ensemble is an auditioned ensemble of students, faculty and professional musicians from Los Angeles. Performing works for strings and combining with the Wind Ensemble to showcase standard orchestral and film score pieces, these musicians hold concerts and record each semester.

The Master’s University Wind Ensemble is an auditioned ensemble of students, faculty and professional musicians from Los Angeles. Performing classic band words and new band literature on their own, these musicians combine with the String Ensemble to showcase standard orchestral and film score pieces in concerts and recordings each semester.

The University Singers is a non-auditioned, campus community choir that combines with the University Orchestra to present large Christmas and Easter concerts each year. A wide variety of classical and contemporary sacred music is performed. Members of these groups have travelled to New York City to perform at Lincoln Center.

This up-and-coming instrumental group of TMU students and local musicians performs at on- and off-campus events every semester.

These musicians work with both three-octave and five-octave bell sets in addition to a three-octave set of Choirchimes. The Handbells perform in festivals and concerts on- and off-campus each year and host the annual “Bellfest” bell choir festival.

TMU’s Opera is a semester project that concludes in a staged production ranging from selected opera scenes in a concert setting to a fully staged and costumed show accompanied by orchestra. Works of the masters as well as more contemporary composers are represented.

Showcasing standard works from the piano duet and duo literature and promoting community-outreach events for children, TMU’s pianists perform throughout the year. Recent programs have featured narrated performances of Saint-Säens’ Carnival of the Animals and Poulenc’s L’Historie de Babar. At Christmas, our pianists present arrangements of beloved carols with anywhere from two to 12 pianists playing simultaneously. 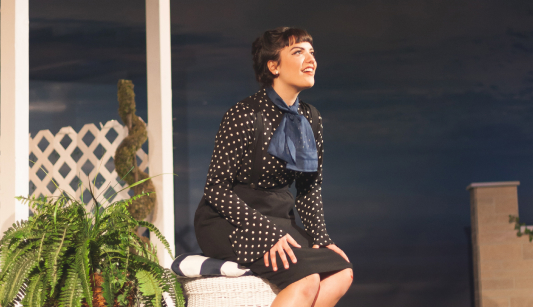 Auditions on our campus can be scheduled by contacting Jennifer Ehlen at (661) 362-2279, jwehlen@masters.edu