Seeing Science as a Mission Field

Since coming to Christ, Caltech grad Joey Kim hopes to equip STEM students for excellence on the job and in their witness to the world. 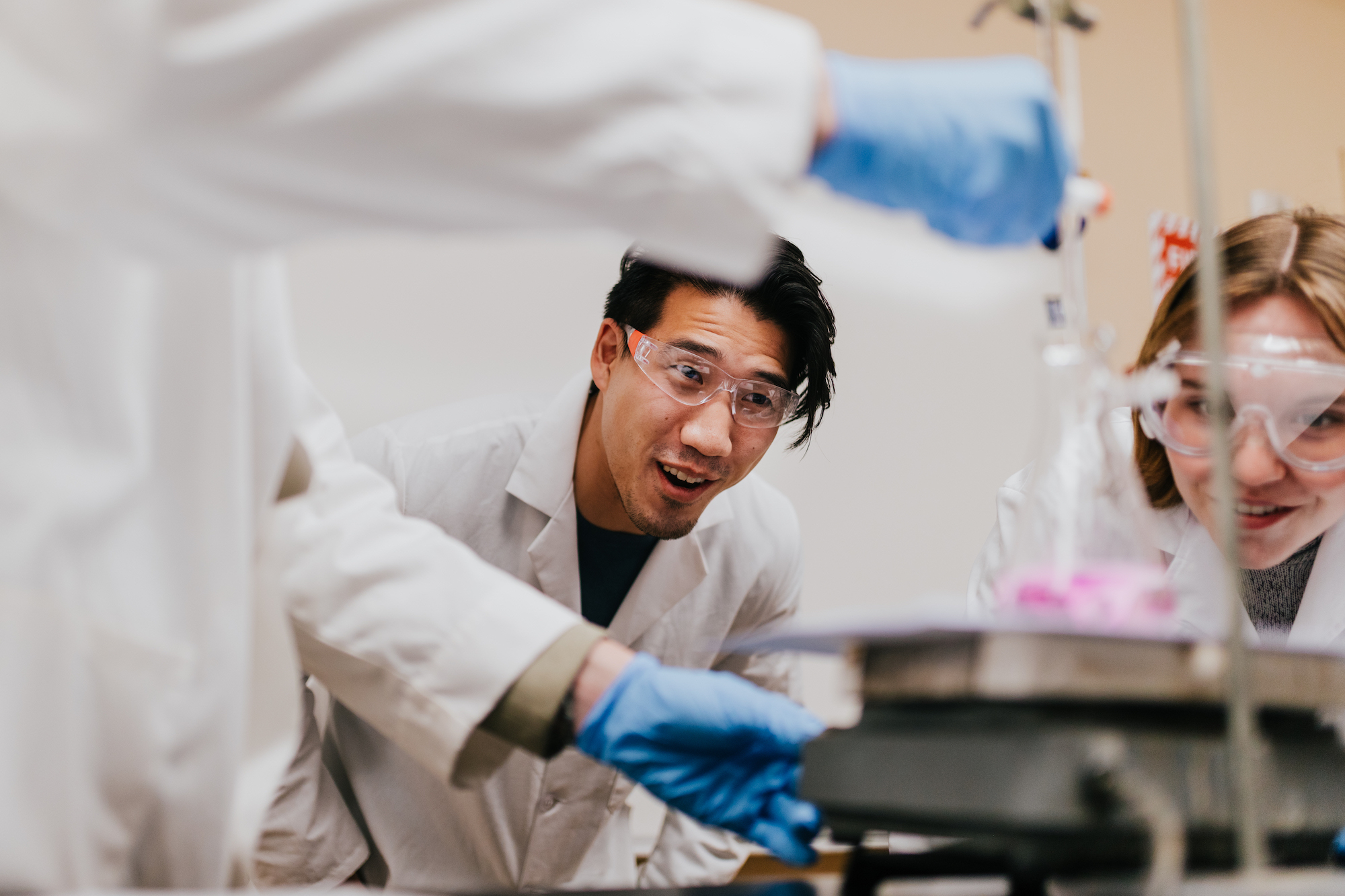 Joey Kim, a child of Korean transplants to Philadelphia, remembers how his parents would argue over finances. For a young kid, the lesson was clear: More money meant fewer problems. So, when Joey learned in high school that chemists make a solid living, his interest was piqued. Ultimately, he majored in chemical engineering at the University of Delaware.

This dramatic transformation happened in little moments as the Lord saved Joey out of nominal Christianity and showed him a greater reason for getting up in the morning — a perspective he now brings to the classes he teaches at TMU in the science and engineering programs.

“Initially, I had judged her,” Kim says. “But not anymore. I think God really used that to cultivate a passion in me. Afterwards I was praying to God, ‘If You give me an opportunity to go to a place like MIT, I’m going. Not because I want to make money but because I want to be a missionary in the STEM field.’”

Looking back, Kim realizes that his missionary zeal was rooted in a passion for a church community — not a real love for Christ. However, that moment changed the course of his life. From that point on, a lucrative career was not his only goal, even if it remained a high priority. So instead of pursuing work as a chemical engineer (the more profitable option) after his bachelor’s degree , he pursued graduate school and was accepted into Caltech’s top-ranked chemical engineering program. 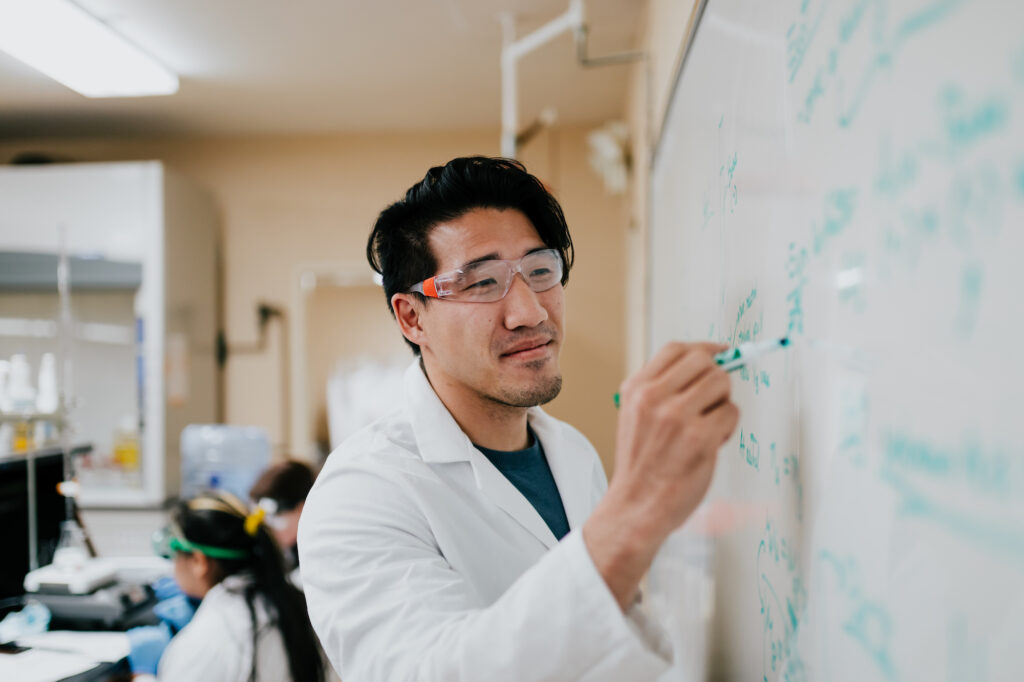 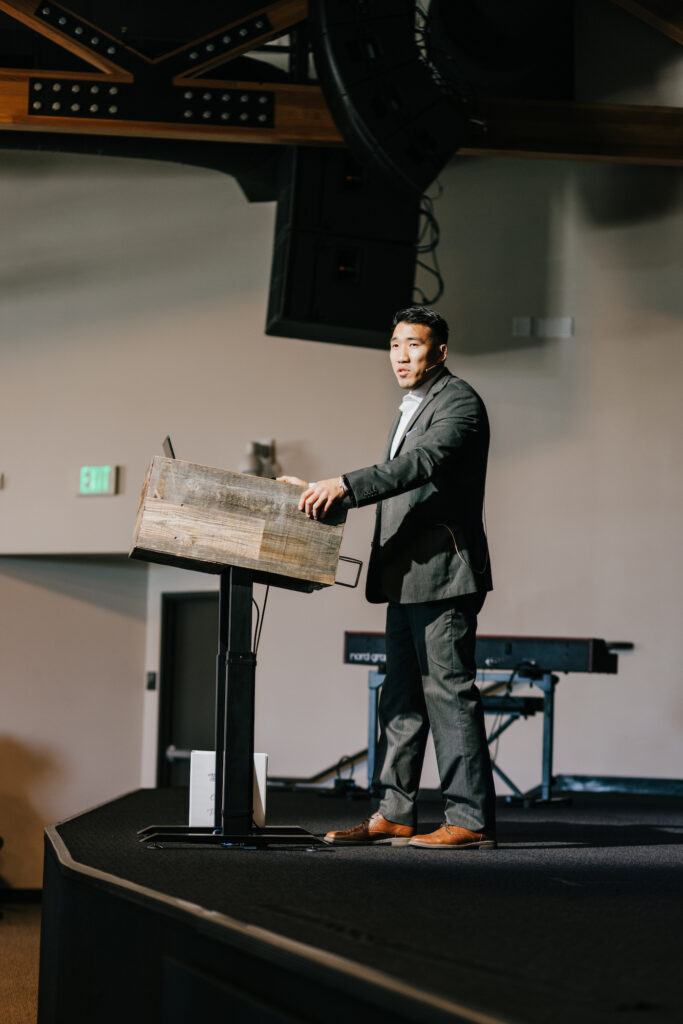 Kim was a featured speaker at TMU’s first TheoTech Conference in 2021.

Kim began teaching chemistry at TMU in fall 2020. And with his background in material science, he’s also well equipped to teach classes like Electromagnetism and Thermodynamics in TMU’s engineering programs.

Do you want an education dedicated wholeheartedly to Christ and Scripture? Begin your application today.