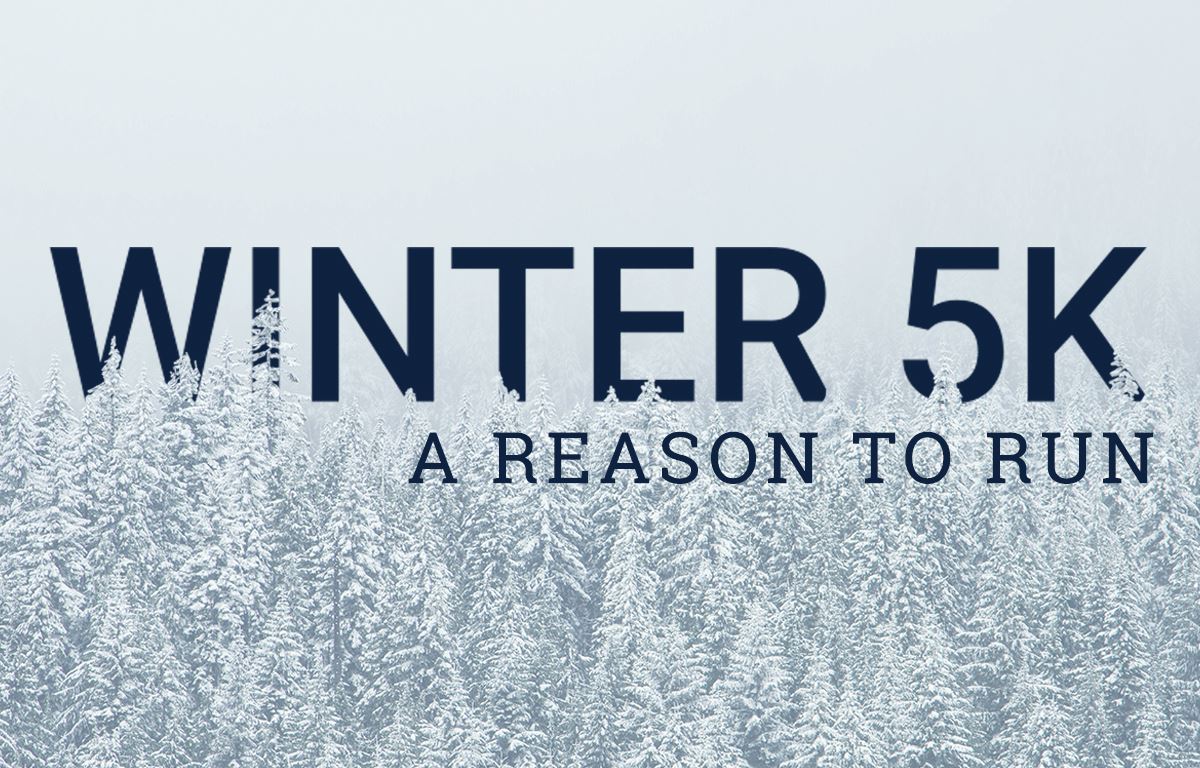 I hate running. So, driving to The Master’s University’s Annual Winter 5k in Santa Clarita on the morning of January 13th turned into a 40-minute mental wrestling match.

“Sabrina, what are you doing?” I’d ask myself. “You’ve never run three miles straight in your life.” Dramatic visions of passing out on the side of the road or being the last person to walk across the finish line popped into my head.

But, then I began listing the reasons to run, a large one being that I really wanted to understand why anyone would ever put themselves through what I consider torture, and, of course, supporting my co-workers, alma mater and the Children’s Hunger Fund whom Master’s decided to donate a portion of the proceeds to in order to help feed children locally and internationally, etc.

The pros far outweighed the cons and I found myself standing on the Louis Herwarldt field at TMU with another 206 runners. Self-consciously, I mimicked others, pretending to know what I was doing by stretching my hamstrings and quads and nervously making small talk.

For Kevin Chong, who brought 43 people from his church Grace Life, his reason to run was a simple habit. “The older guys at church try to run 5ks every three months or so. We are getting older so we want to stay in shape and fellowship with each other,” he said. He “thought it would be a good family event, so we got the church to come up. This will be an annual thing for us.”

Minutes later, Zack Schroeder, TMU’s Cross Country/Track & Field head coach and the co-organizer of the race, stood in front of the anticipatory crowd with a megaphone. “Thanks for coming out,” he said. “This is a great morning for a fantastic run. . . The gun will signal the start of the race.” And seal my fate, I thought.

Trying to distract myself from my impending doom, I asked a father and daughter pair next to me, “What brings you all out here?”

They had just moved to Santa Clarita and wanted to find a local run. Mario Balcom said, “We are consistent runners. I’ve done marathons, she’s done half marathons,” he said indicating to his daughter, Brittany Balcom who finished 3rd place out of a total of 103 women in this Saturday’s 5k.

A momentary silence fell upon the crowd and the gun went off. The 5k began. And, as I expected, I was passed by a large number of people. However, my goal was not to win anything (I couldn’t even if I tried) but to not stop running the entire time.

For some, like alumna Brooke Eller, their goal was to beat their previous 5k record, and for others it was simply to beat everyone else, and take 1st place in either the male or female category along with a free pair of shoes (up to $125) from Running Warehouse.

I finished about 11 minutes after Stacey. And, thankfully, did accomplish each of my goals: run without stopping, check; figure out at least one reason as to why anyone wants to run in the first place, check.

With each mile marker I passed— mile one, mile two, mile three, and then the finish line— there was a massive sense of accomplishment paired with the fight for mental stamina. A simultaneous celebration for making it one mile closer to my goal, but also gearing up to make it to the next marker without stopping.

It makes “do not run aimlessly” (1 Cor 9:26) and “so that in the day of Christ I may be proud I did not run in vain” (Ph 2:16) from the Bible much more meaningful. I didn’t want to look back, no matter how tired I was at the time, and say “I should have kept running,” or “if only if I pushed myself further.”

It also helps reaching the finish line when you are focused on a specific goal. I envisioned the sense of accomplishment I’d feel when I made it and saw my friends and fiancé at the finish line. Running metaphors are all over scripture but actually running really puts it in perspective.

For Schroeder, he looks back at Saturday’s event and can say job well done. It was the “best yet,” he expressed. “The participants really seemed to enjoy it and we were able to support a great cause (Children’s Hunger Fund) which was a big goal.” Through the TMU Winter 5k participants CHF will be able to provide around 2,500 meals to children in need around the world. “Every year this event becomes more polished and a “must do” event for those looking for a well-managed community race in an ideal setting,” said Schroeder.