A member of The Master’s University and Seminary Board of Directors has published a book titled “City of Man, Kingdom of God: Why Christians Respect, Obey, and Resist Government.”

In it, Jesse Johnson, a board member since 2015, looks to the Puritans to develop an understanding of how the church relates to government.

“The premise of the book is that the government should not regulate congregational worship,” says Johnson, who serves as the lead teaching pastor of Immanuel Bible Church in the Washington D.C. area. “Romans 13 is often misunderstood, especially by Americans, to imply that the government is owed allegiance in all areas unless it compels you to sin. And that’s not, historically, how Romans 13 has been understood. I’m trying to recover the Puritan, nonconformist view of Romans 13.”

Like many, Johnson began to think more about the relationship between church and government during the last few years.

“I wrote the book because I was looking for a resource for my own church, for the elders to use to help navigate the COVID restrictions that were coming,” Johnson says. “And I had my own convictions about Romans 13, but I was having a really hard time finding any resources written recently that were helpful. So I wanted to write a book that would help churches to think through our relationship to government.”

TMU’s president, Dr. Abner Chou, provided an endorsement for the book, writing, “This book is a thought-provoking, clear, and necessary read especially in a society where believers are wrestling through how to interact with a government that is becoming increasingly hostile to Christian belief and practice.”

Now that the book is published, Johnson hopes that it will be helpful and encouraging as believers consider the topic of government.

More information about the book is available on its Amazon page. 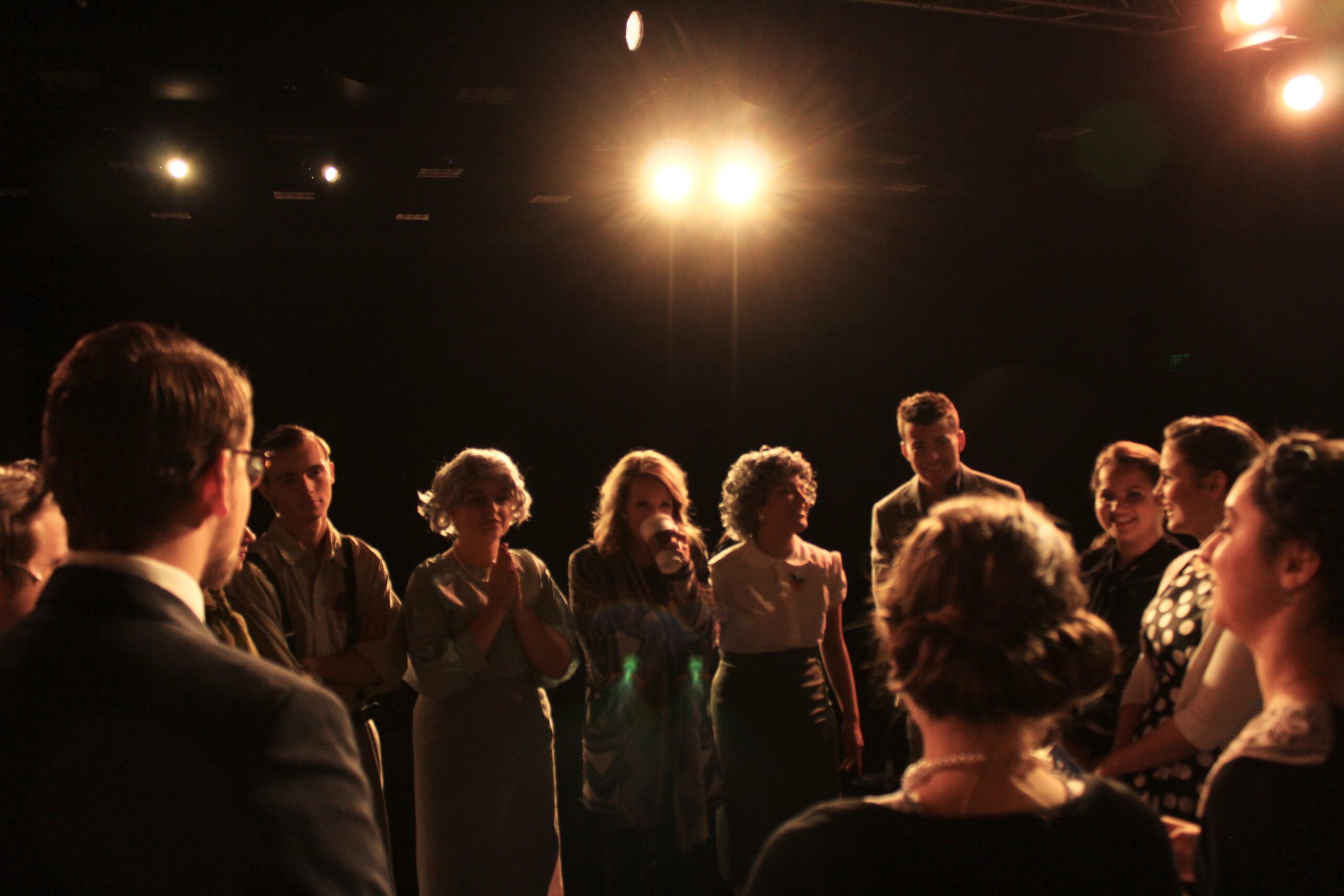 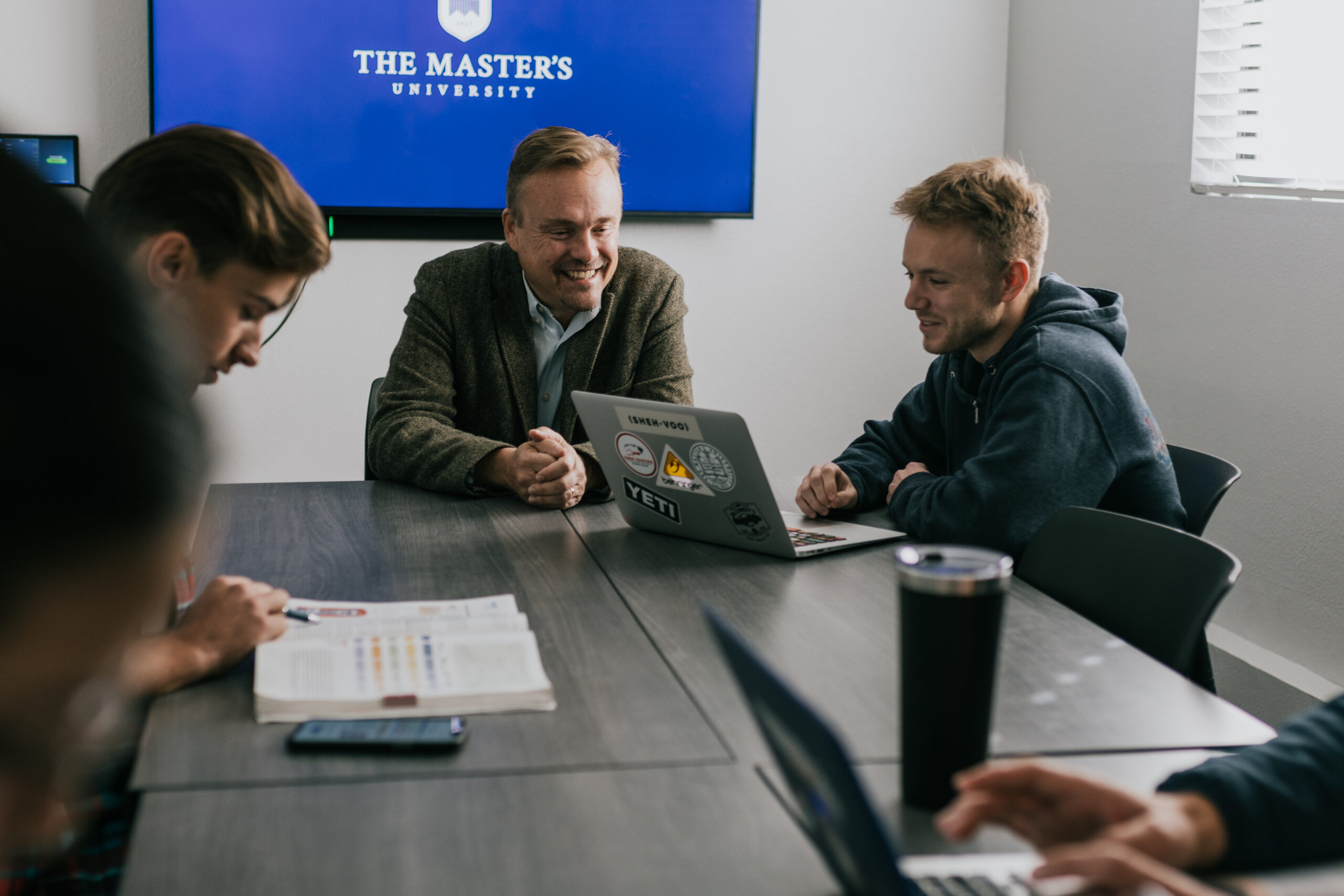