Not Yet the End 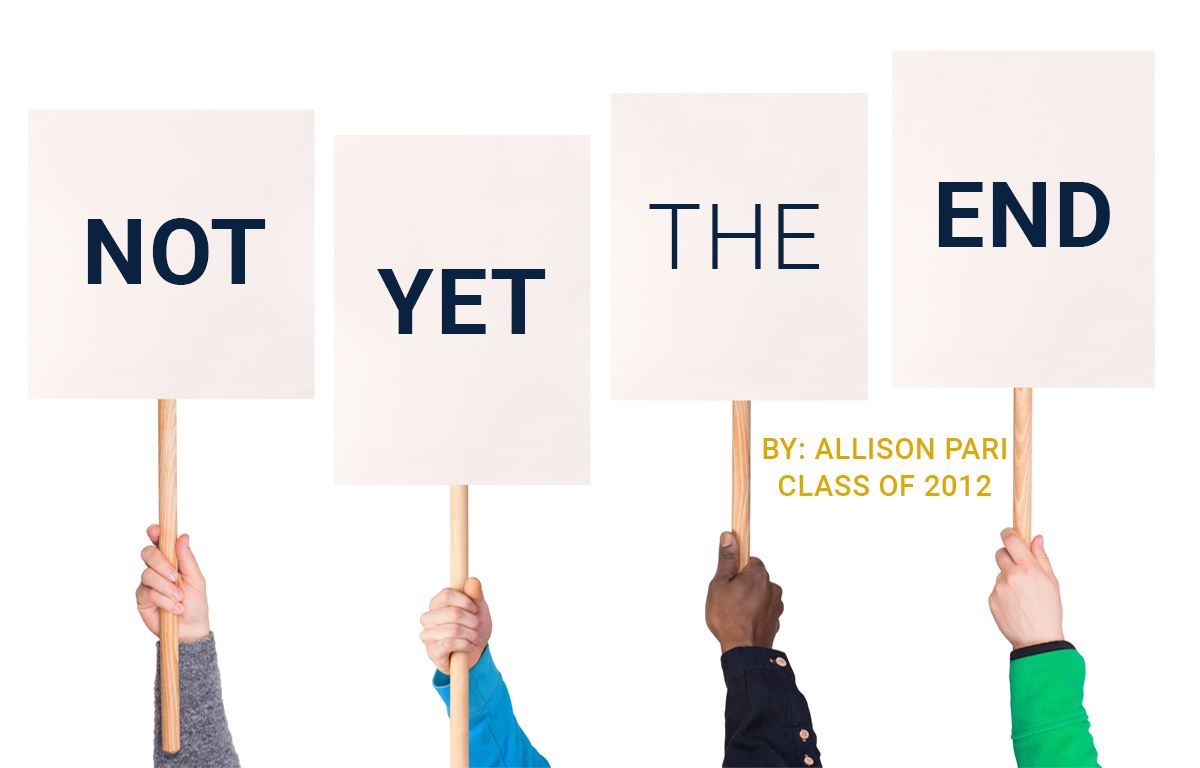 “You will be hearing of wars and rumors of wars. See that you are not frightened, for those things must take place, but that is not yet the end. For nation will rise against nation, and kingdom against kingdom, and in various places there will be famines and earthquakes. But all these things are merely the beginning of birth pangs.” (Matthew 24:6-8)

On September 19, 2017, the Christian satire website Babylon Bee published an article titled “18 Reasons the Rapture Will Be in 2018.” What followed was a list that sarcastically criticized numerology, self-appointed prophets, conspiracy theories and contrived interpretations of biblical texts.

It is easy to laugh at the nonsensical evidence for the end times that stubbornly circulates on the internet. Serious Bible scholars know that President Donald Trump is not the “trumpet of God” referenced in 1 Thessalonians 4:16 and that the sum of 2+0+1+8 has no eschatological significance. Nevertheless, Christians of every generation have wondered if the long-awaited rapture and second coming of Christ will happen during their sojourn on earth.

Eager expectation of Christ’s return is biblical, commanded both by Christ himself in Matthew 24 and Mark 13, and by the Apostle Paul in Romans 13. But the timing of that return is one of the biggest questions that the Bible leaves unanswered. The temptation to speculate is powerful. In casual conversations with fellow believers, I have often heard people say that they expect Christ to return soon because of the recent moral decay in the United States of America and around the world. I know that none of my Christian friends intend these statements as prophecy; it is their way of commenting on the times and expressing their earnest desire to be with the Lord.

I, too, am disturbed by our culture’s acceptance of every deviancy imaginable. Those acts that the Lord calls abominations in Leviticus are widely celebrated. Women are encouraged to shamelessly proclaim their abortions as badges of honor. Schools are exposing kindergarteners to gender confusion. Drug addiction has enslaved men and women of every economic stratum. Mass shootings have become a tragic matter of course.

Men are indeed “lovers of self, lovers of money, boastful, arrogant, revilers, disobedient to parents, ungrateful, unholy, unloving, irreconcilable, malicious gossips, without self-control, brutal, haters of good, treacherous, reckless, conceited, lovers of pleasure rather than lovers of God, holding to a form of godliness, although they have denied its power…” (2 Timothy 3:2-5).

Paul thus described men in “the last days,” but he also warned Timothy to avoid such men, implying that they existed in the Roman Empire, as they exist today. Solomon so wisely stated in Ecclesiastes that “there is nothing new under the sun” (1:9).

For the last several years, I have been pursuing a master’s degree in history at California State University, Northridge. Although this public university does not provide the biblical perspective that I was so blessed to receive as an undergraduate at The Master’s University, the biblical lessons in history are unmistakable.

I have been struck by the unrelenting depravity of man throughout the centuries. Mankind is no worse today than in centuries past.

And although we have enjoyed freedom of religion and a generic “Christian” culture in America for decades, this has not prevented our nation from committing atrocities underneath a veneer of civility. Before Obergefell v. Hodges and Roe v. Wade, before the transgender revolution and the massacre at Sandy Hook Elementary School, Native Americans were marginalized, removed from their homes and killed; African Americans were enslaved, and then segregated, denied many of the rights due to them as U.S. citizens and made to live in fear; women were subjected to routine sexual exploitation in the workplace; and materialism was lauded as a premier cultural value.

I do not list these crimes to try to establish a hierarchy of importance but merely to demonstrate that the U.S. has always been full of sinners committing sinful acts, just like the Roman community Timothy faced in first-century Ephesus. Those aspects of 19th- or 20th-century Americana that we look at with nostalgia—the petticoats, the prayer in public schools, the patriotism—were all like Fabergé enamel on a rotten egg.

Before I go on, perhaps I should include a disclaimer. The purpose of this article is not to bash the United States of America. I love living here, freely attending my church every Sunday and working at a university that so boldly proclaims the gospel of Christ. And, there is a lot of good that this nation has done in the world over the course of its brief history, but that does not negate any of the evil. My point is that America is no more sinful today than in the past. We have only rejected some sins in favor of others. What we used to do behind closed doors we now do in the open. Christians were lulled into a false sense of security for decades; now we do not have that luxury.

Because of the way God has caused us to experience time, we are all naturally inclined to favor our own era. We tend to view present as a culmination of past events and evaluate the past through lenses clouded by hindsight. We often cannot conceive of the future in any realistic terms. (One has only to read science fiction to see ample and laughable evidence of that.) While we may be tempted to view the seminal events of the 21st century as a culmination of past centuries, they are merely events that cause and are affected by other events in a continuous timeline. Only those events that explicitly fulfill biblical prophecy can truly be viewed as a culmination—events like Israel’s deliverance from Egypt, the fall of the Babylonian Empire and, most significantly, the birth, death and resurrection of Christ. All other events are ordained by God but have not been identified by Him as clues to His plan for humanity.

It has been 2,000 years since Christ ascended, promising to return, but we must never forget that mankind waited roughly 4,000 years for Him to come the first time. That is not to say that I deny the imminence of Christ’s return. I fully believe that He could return at any moment and that Christians everywhere need to faithfully watch and pray as we serve God. Nevertheless, contemporary world events offer fewer clues about the timing of the rapture than we might be tempted to think.

How do I know that it is not yet the end?

Because I am sitting here typing this and not in heaven rejoicing with the saints. Christ could return in five minutes, five weeks, or 5,000 years. The promise is no less certain, even if the timing has been hidden from us.