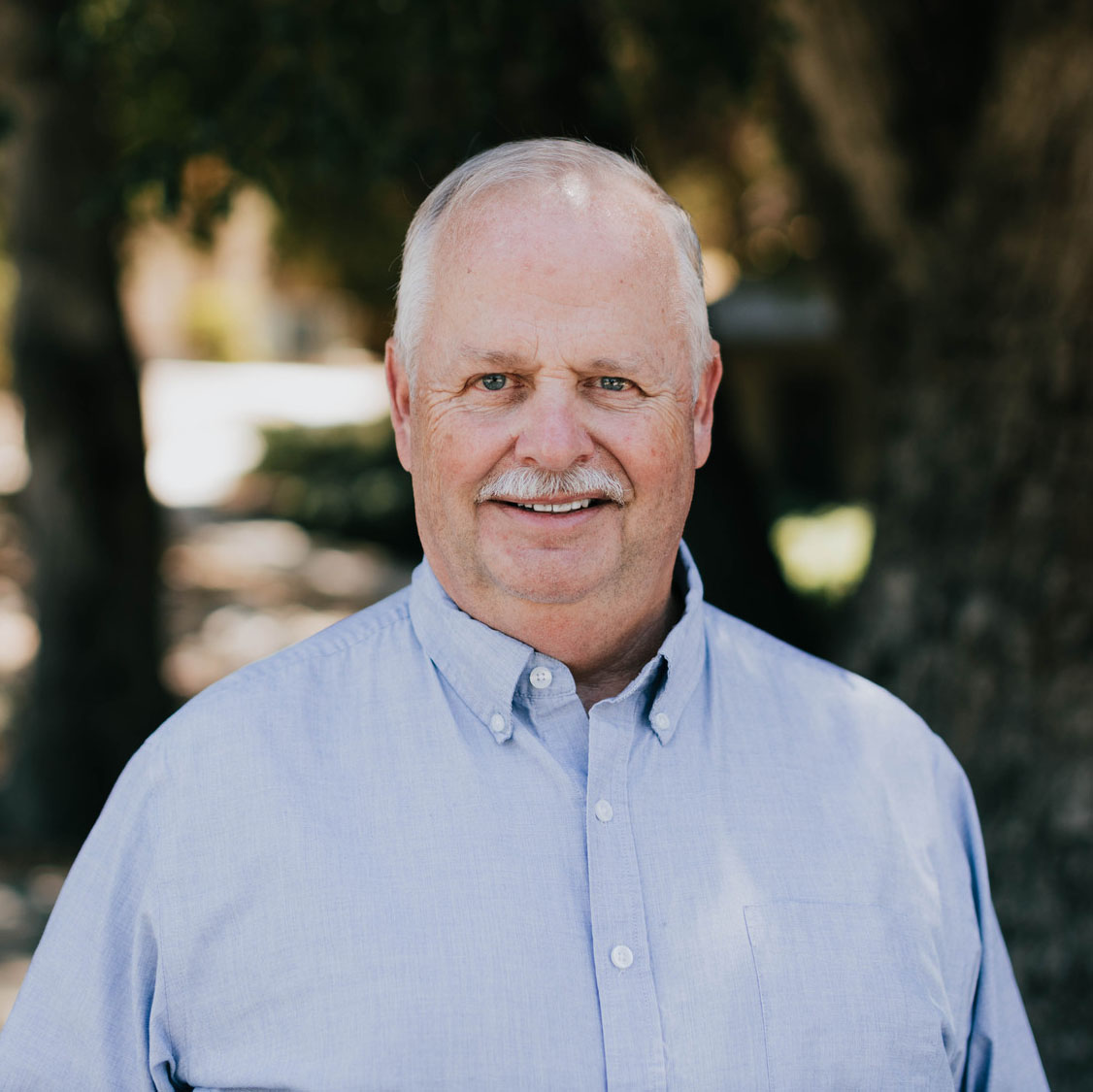 Rasmussen’s career began at Southern Methodist University in Dallas where he was an assistant soccer coach before leaving for a head coaching job at Creighton University in Omaha, Neb. He later held positions on the administrative staffs of the U.S. Men’s National and Olympic soccer teams — as well as roles with three Major League Soccer clubs. Notably, he was the LA Galaxy’s director of operations and player development during the team’s inaugural MLS season in 1996.