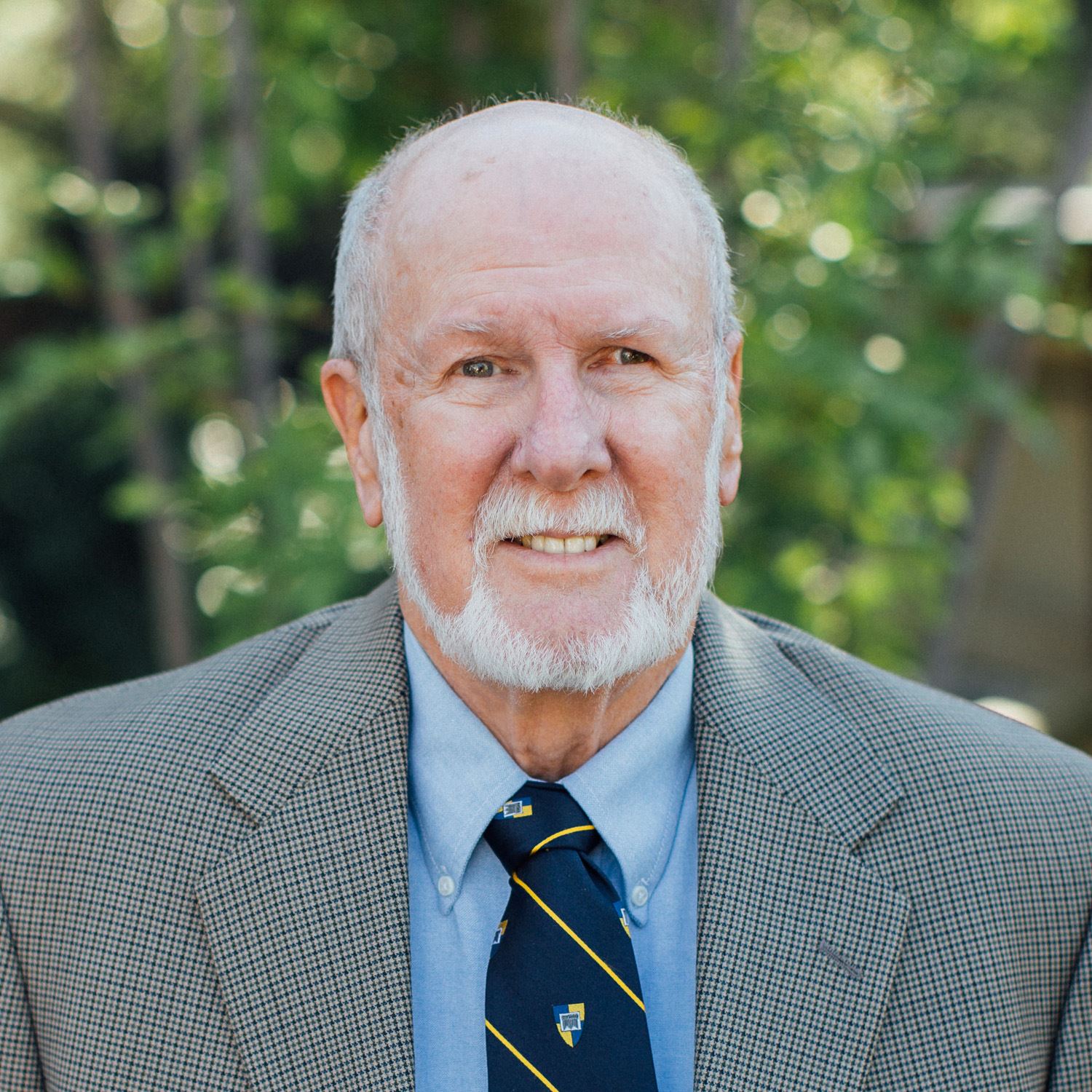 Dr. Halstead was the recipient of the Distinguished Teaching Award/Teacher of the year in 1994, 2003 and 2010, and recognized in Who’s Who Among America’s Teachers for a number of years.  He also studied at the Institute of Holy Land Studies in 1994.  He was an associate pastor at Grace Community Church for ten years prior to coming to the university.  He was a missions team leader to the Soviet Union in 1990 and has been on several summer mission trips since then to such places as New Zealand, Albania, India, Japan, and Cambodia. He is a member of the Evangeli­cal Theolog­ical Society.   Dr. Halstead is married, has three children and eight grandchildren.