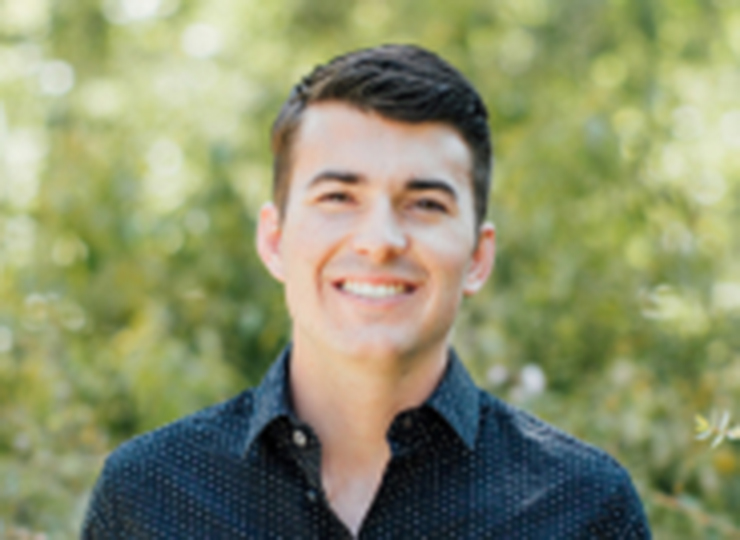 Seth moved to Los Angeles to pursue a career in the film industry and attend The Master’s University, where he earned a B.A. degree in communication. Some of his recent credits as an actor include a lead role in a feature film opposite Nick Searcy and a supporting role in a feature film produced by Universal and recently released on Netflix. Seth also works full-time as a stunt performer and camera operator on various productions that include television shows, commercials, and music videos. Seth performed in two productions with TMU Theatre Arts while a student – Nick Cristano in the Fall 2017 revival production of “Over the River and Through the Woods” and Henry Tilney in “Northanger Abbey.” Now, as an Assistant Director, he is excited about the opportunity to give back to the current students what he has learned through this program and his time in the industry. He is excited to work in this capacity alongside the cast and crew to display God’s glory both on and off the stage.

Come now, you who say, Today or tomorrow we will go into such and such a town and spend a year there and trade and make a profit – yet you do not know what tomorrow will bring. What is your life? For you are a mist that appears for a little time and then vanishes. Instead you ought to say, If the Lord wills, we will live and do this or that.
Helpful Links
Centers
Resources
Affiliates