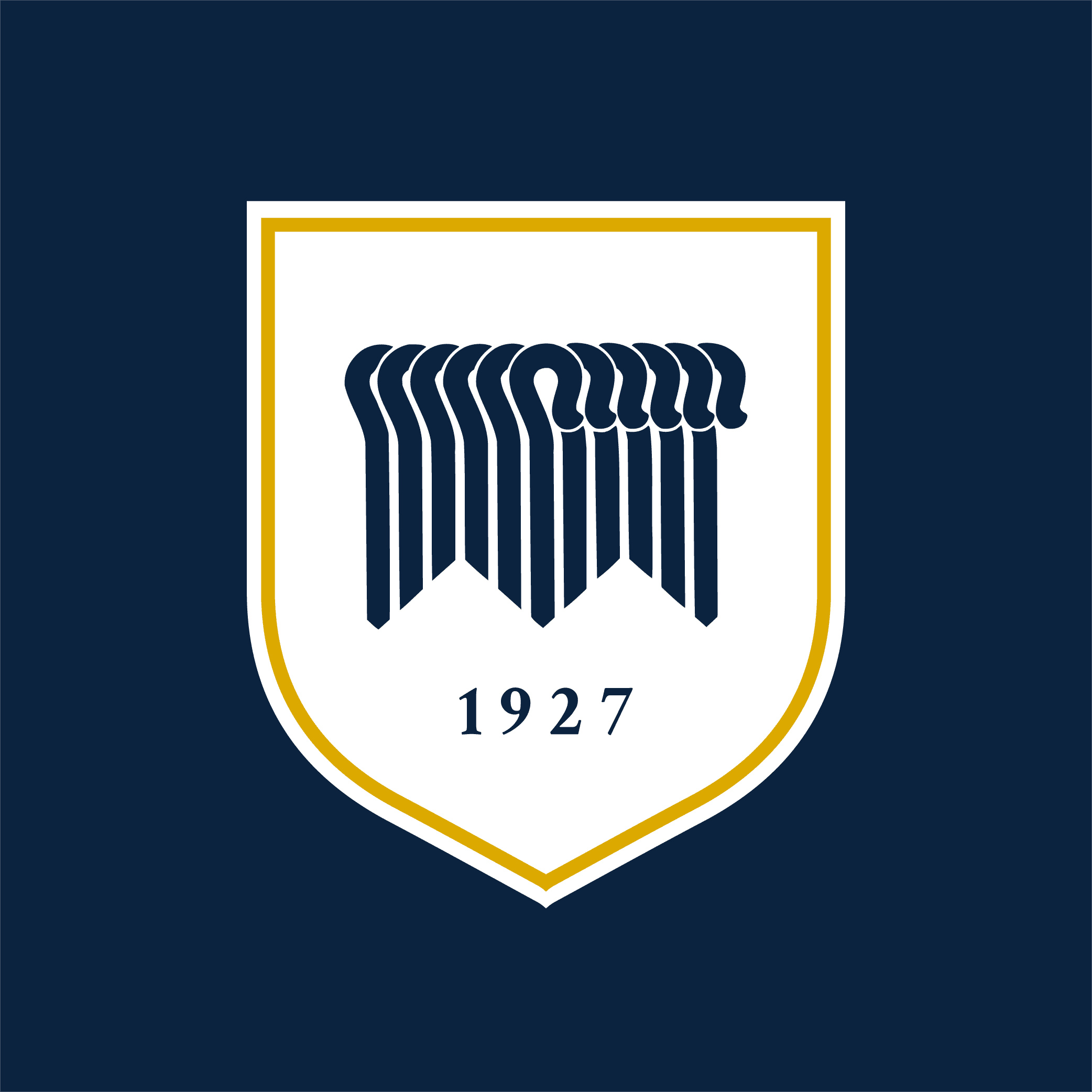 When Sam Rotman made his debut at the age of 16 with the San Antonio Symphony Orchestra before an audience of 6,000 people, the Baldwin Keynote Magazine wrote, “Sam Rotman is a pianist with abundant potential.”

Prof. Rotman received his Bachelor and Master of Music degrees from the Juilliard School in New York City. While a student, he was the recipient of nine awards in the form of grants, scholarships, and prizes. Subsequently, he has been among the winners in five piano competitions, both in the United States and Europe. The most prestigious award was that of Laureate Winner in the 4th International Beethoven Competition in Vienna, Austria. Prof. Rotman participated in the 6th International Tchaikovsky Piano Competition in Moscow, Russia. He has given over 1800 performances in the United States, Canada, Mexico, the Caribbean, South and Central America, Africa, South Africa, Europe and Asia, totaling 57 countries.

Prof. Rotman has released four recordings. Portrait of a Piano includes the works of Mozart, Beethoven, Schubert, Chopin, Debussy, and Rachmaninoff, Impressions: Piano Portraits of Claude Debussy, Mussorgsky’s Pictures at an Exhibition and Rachmaninoff Piano Works, and his most recent recording is The Piano Music of Beethoven, including the Moonlight and Pathetique Sonatas. A video entitled Sam Rotman, Concert Pianist: The Music and Testimony of a Jew for Jesus has also been produced. Sales of Prof. Rotman’s recordings and videos have exceeded 50,000. These recordings and the video are displayed on Prof. Rotman’s PRODUCTS webpage, complete with ordering and pricing information.

Prof. Rotman has performed in over 50 countries including South Africa, Austria, Israel, China, and Australia.