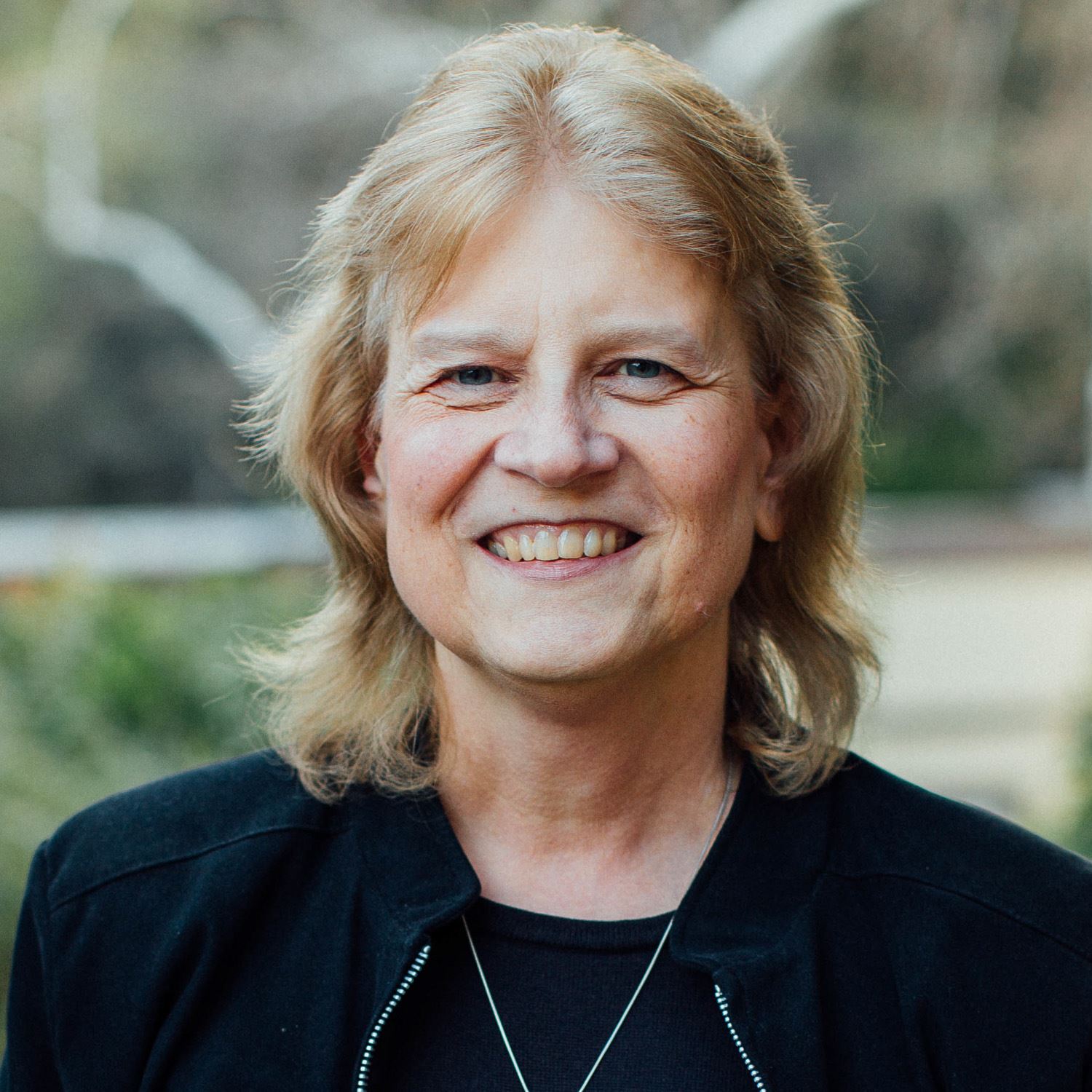 Dr. Bloomfield is known for her enthusiastic teaching style. She instructs the four-semester sequence of Music Theory: Aural Skills, all sections of Essentials of Music and Art in various formats, all sections of Music History & Literature and harpsichord lessons. She created a humanities course called Arts in Culture: Music, Film, and Art for the Degree Completion Program, and has also taught a music education class. She has appeared as guest artist and lecturer at numerous universities and conferences, including the International Conference on Baroque Music in Salzburg, Austria. She has released two CDs: Aria with Thirty Variations (Johann Sebastian Bach), and Music from Versailles (Bernard de Bury). Her critical edition of Four Suites for Harpsichord by Bernard de Bury was published by The Edwin Mellen Press. She earned a Doctor of Musical Arts degree in Historical Performance Practices at Claremont Graduate University in California, and also holds degrees from Northwestern University in Illinois and Bowling Green State University in Ohio. Along with Bach, her aim in music making is “none other than the glory of God and the refreshment of the soul.” Dr. Bloomfield is active in a local church, with a special interest in global outreach. She is also an avid softball player and hiker. Visit her website at rutabloomfield.com.