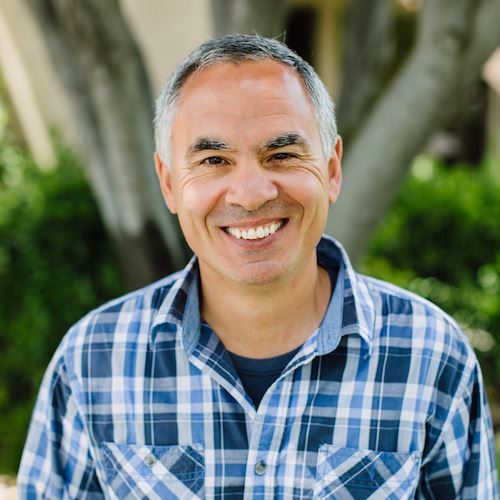 Dr. Rémi Drai received both his Master’s Degree in Pure Mathematics and his Ph.D. in Applied Mathematics from the University of Nice, France. After a post-doctoral stay at the NASA Langley Research Center in Virginia, Dr. Drai spent several years working in research and development in France for both the commercial sector (Alcatel Space Industries) and academia (Ecole des Mines de Paris). He then worked as a guidance, navigation and control engineer at the European Space Agency in the Netherlands for 6 1⁄2 years, focusing mostly on the solar system exploration program. During those years, Dr. Drai also taught various mathematics and engineering classes at several colleges/universities and schools of engineering in Europe. His current research interests are control theory and population dynamics.