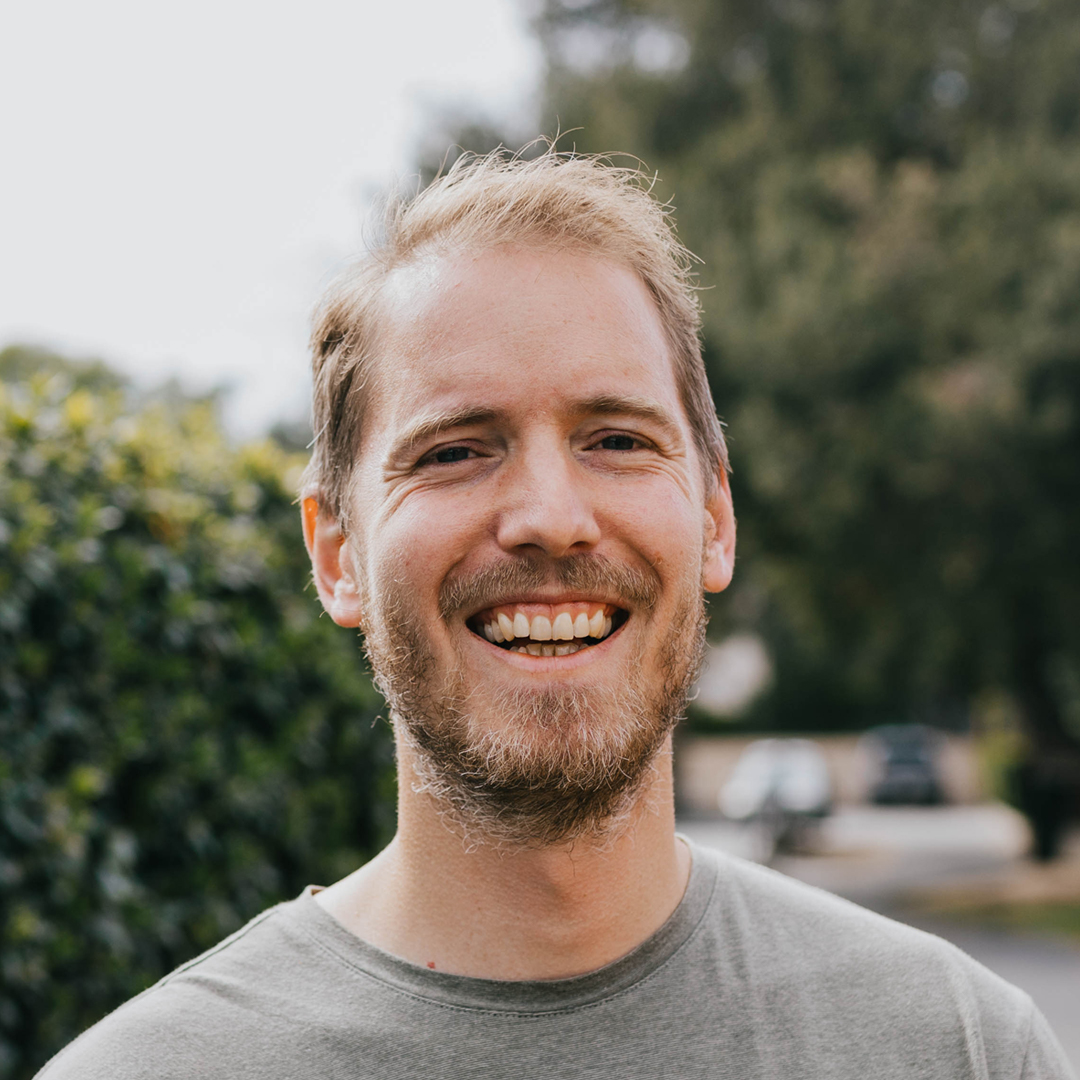 Peter Shickle graduated from The Master’s University with a B.A. in Communication. For about a year after graduating, he bounced around living out of his car and working on various small film projects. Then he got a call to work logging tapes at Original Productions for shows such as Deadliest Catch, Axemen, Ice Road Truckers and many more. He slowly climbed the ladder to become an Assistant Editor, dealing with the technical side of television, working on multiple shows. Soon he became a Jr. Editor, editing multiple shows on Nat Geo, History Channel, Discovery Channel, Spike, and NBC. Later, he jumped to 5×5 Media, a newly formed production company, and was in charge of maintaining the technical aspects of Post.