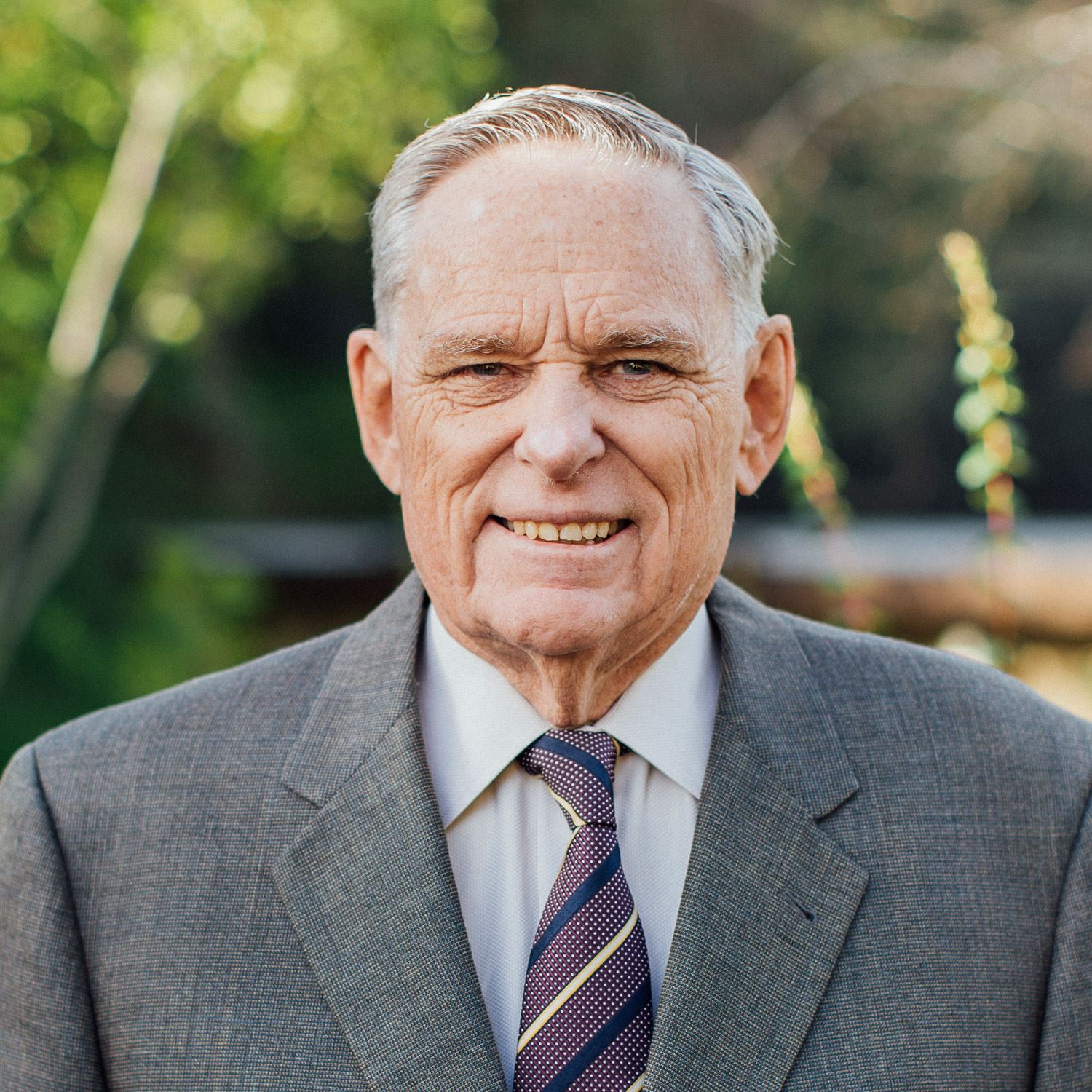 Dr. John Stead first joined the faculty of Los Angeles Baptist College in 1970. For nearly 50 years, students and employees alike have been blessed by his godly wisdom, enthusiasm in the classroom, and humble kindness.

In 1978, former president Dr. John Dunkin appointed him Vice President of Academic Affairs, a role he served in for 17 years before returning to the classroom full-time in 1995. He has taught a wide range of political studies and history courses, everything from Western Political Philosophy to East Asian History.

In the last 50 years, Dr. Stead has played in integral role in many of the school’s milestones, including our initial accreditation in 1975, the selection of John MacArthur as our fourth president, and the transition from LABC to The Master’s College.

Dr. Stead has been married to his wife, Ellen, for 52 years, and together they have four children and 15 grandchildren, eight of whom have attended The Master’s University through the years.

Since his return to the administration in 2013, Dr. Stead has served as Vice President for Academic Affairs, Interim President, and Senior Vice President. We are thankful for his faithful leadership and his commitment to Christ and Scripture as The Master’s University prepares to enter a new era.