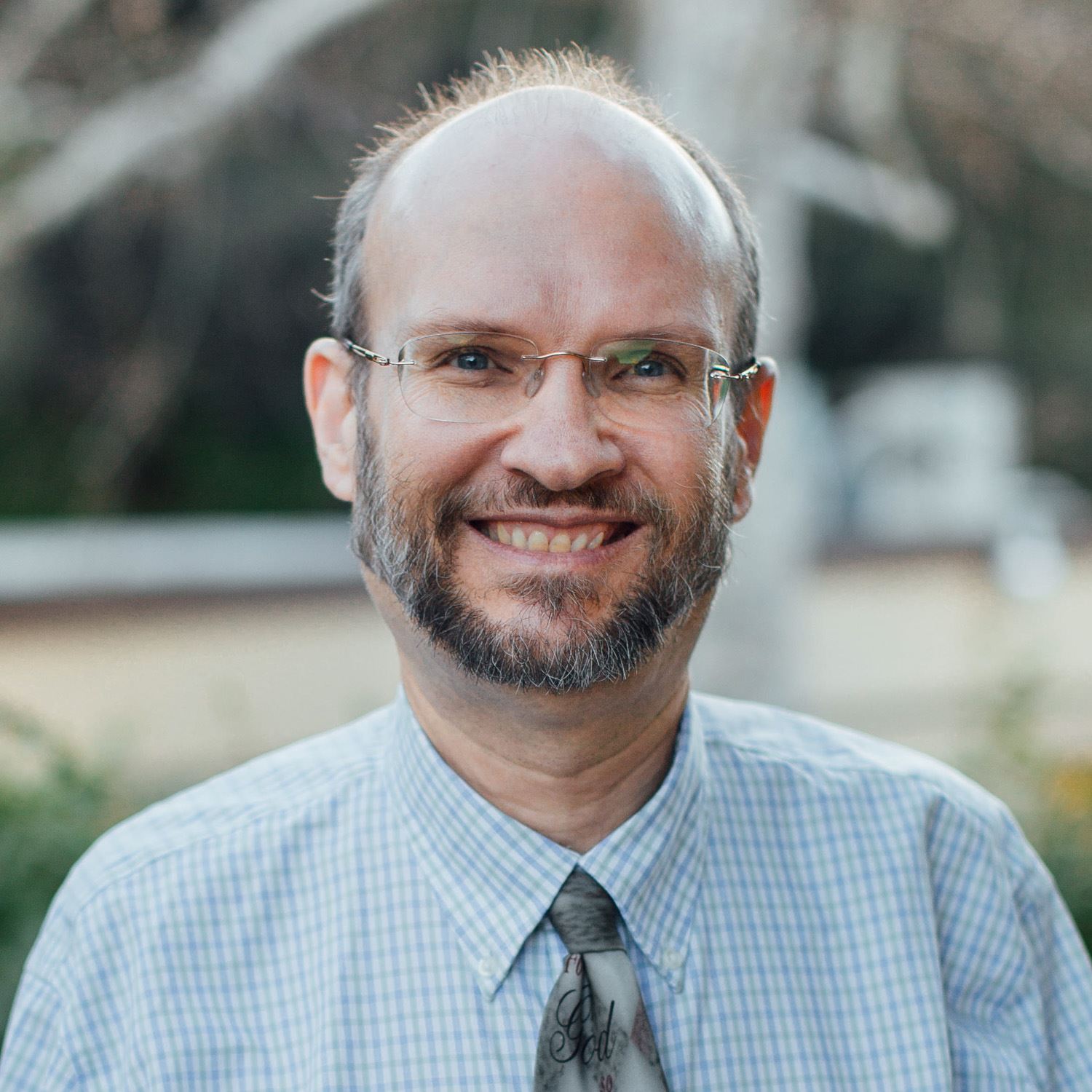 Before joining The Master’s University faculty in 2003, Dr. Eickemeyer worked for nearly two decades in academia and in research and development. His contributions have appeared in several contexts, from international conferences to the U.S. Patent Office. A native of Los Angeles, he lived in Singapore for the dozen years preceding his arrival at TMU, and served for a number of years as Chief Judge for Singapore’s National Software Competition. His research interests include computer graphics, multidimensional visualization, and computational geometry. He is also interested in the use of technology in education, particularly with respect to online assessment. He has been actively involved in various music ministries through the years, serving in such capacities as choir conductor, choir member, organist, and worship leader. He has “made a joyful noise” in many settings, from soup kitchens and prisons to international choral concerts and competitions, as well as musical theatre, radio, and television. His other interests include reading, photography, and the outdoors. He and his wife Mabel are blessed with a son and a daughter.