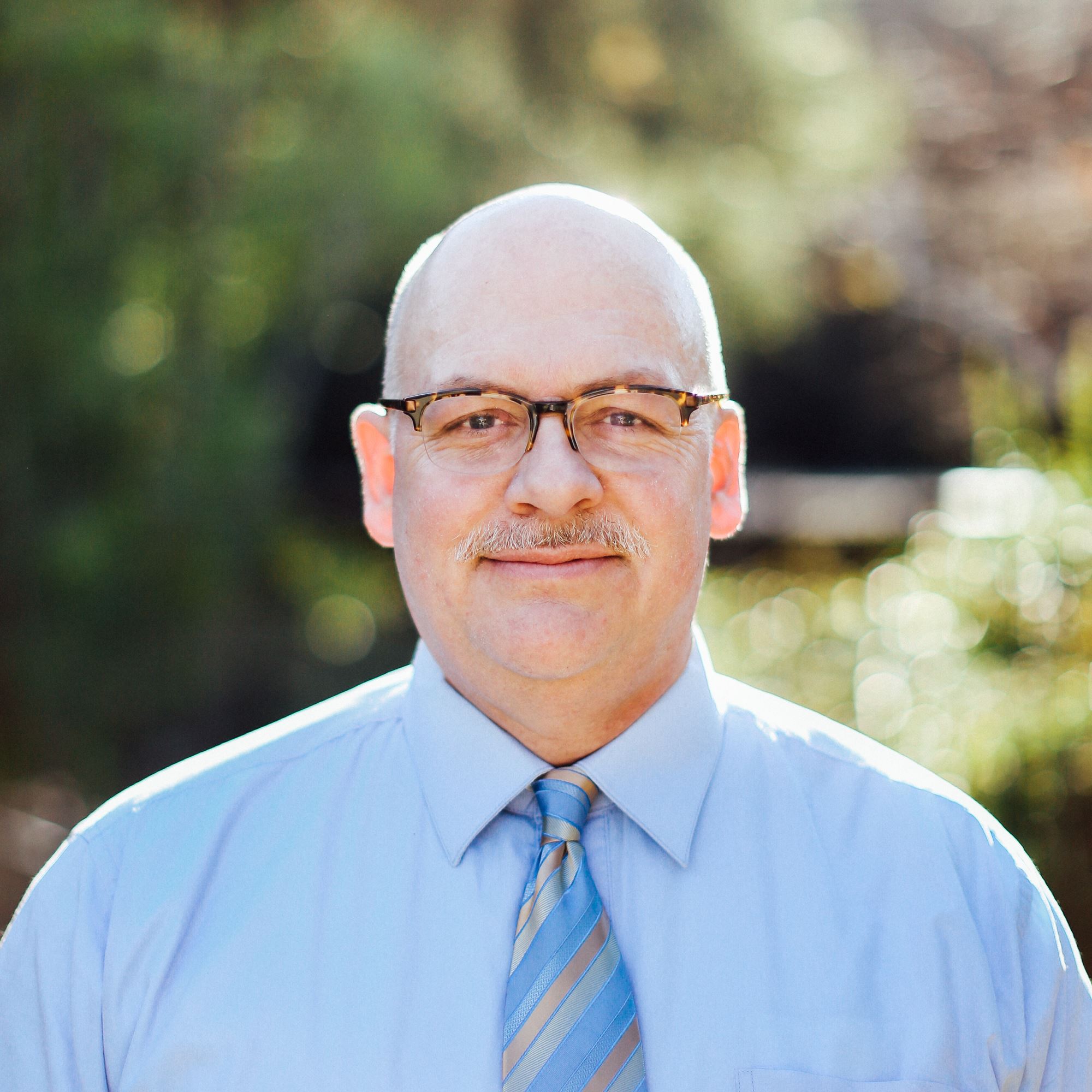 M.F.A., California Institute of the Arts

John Hester fell in love with the sound of strings as a child and was especially drawn to the string bass at the age of 11. Beginning with private studies in Central California, he progressed quickly and soon was touring Europe performing with the Fresno Junior Philharmonic. After moving to Northern California in High School, he continued his studies with Charles Siani, Principal Bassist with the San Francisco Opera Orchestra and won a position with the San Francisco Youth Symphony. In 1987, he moved to Los Angeles to study with Ed Meares, Principal Bass of the Pasadena Symphony and received his Bachelor of Music degree in Performance from California State University, Northridge. While at CSUN, he won positions as member of both the Debut Orchestra and American Youth Symphony. John was also invited to perform at music festivals including the Round Top Festival, studying with Julius Levine and the Malibu Strawberry Creek Festival under the direction of Yehuda Gilad. He later went on to win major scholarships to pursue his Master of Fine Arts degree at California Institute of the Arts, studying with Peter Rof, Bassist with the Los Angeles Philharmonic.

Mr. Hester is currently Principal Bass of the Dutch International Chamber Orchestra based in Amsterdam and the United Armenian – American Chamber Orchestra based in Yerevan, Armenia. He also frequently performs as substitute Principal Bass with the Bakersfield Symphony. He has served as Principal Bass with the Classical Concert Chamber Orchestra as well as having been a member of the San Bernardino Symphony. In 2016, Mr. Hester was honored to be invited to perform with an ensemble at the White House for a formal gathering hosted by the President. He frequently performs with many ensembles around Southern California. He has performed with the Pasadena Symphony, Hollywood Bowl Orchestra, New West Symphony, Santa Barbara Symphony, Santa Barbara Opera, Redlands Symphony, Riverside Philharmonic, and the Dream Orchestra, as well as many others. An avid chamber musician, he has performed noted premiers of new works by Esa-Pekka Salonen and William Toutant for the composers themselves. He continues to occasionally perform throughout Europe and Scandinavia, as well as Armenia and China.

Mr. Hester maintains an active teaching studio and has trained aspiring artists for international television performances with Disney’s Young Musicians Symphony Orchestra as well as working with students at the Idyllwild Arts Academy. As an adjunct faculty member he has taught string bass at California State University at Northridge, Pepperdine University, California Lutheran University, California Baptist University, and currently teaches string bass at both The Master’s University and Ventura College. John also holds a current California Teaching Credential in Instrumental Music and has very much enjoyed teaching orchestra in the public schools at every level.