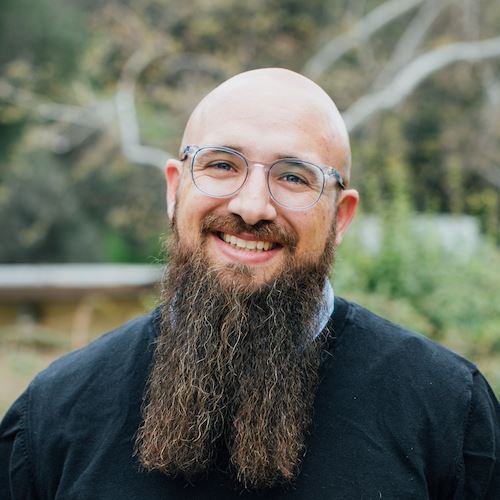 Jefferson Henson graduated with a B.S. from CSU Northridge in Business Administration with an emphasis in Marketing in 2005. After working in management for a Fortune 100 company, he soon realized God had another path for his life. Jefferson felt led to pursue a career in film and took a job at Cornerstone Simi Valley, where he refined his craft and eventually became a filmmaker himself. In 2012, Jefferson decided to pursue a freelance career and also help plant a church in South L.A., so he moved his family to that region.

His freelance career has given him experience in all types of production, both in the commercial and non-profit worlds with clients including Red Bull, Discovery Studios, NFL, Union Rescue Mission and many others. Passionate about stories that challenge perceptions and change outlooks, Jefferson pursues ways to use media for the gospel. He sits on the board of directors for AMP Los Angeles, and has produced films for TR-BE.

Jefferson and his wife, Shannon, have been foster parents since 2009 and have adopted four children out of that system. Their training and experience spur them on to mentor other foster parents and advocate for children in the foster system. Currently, he and his family live in Santa Clarita, California.