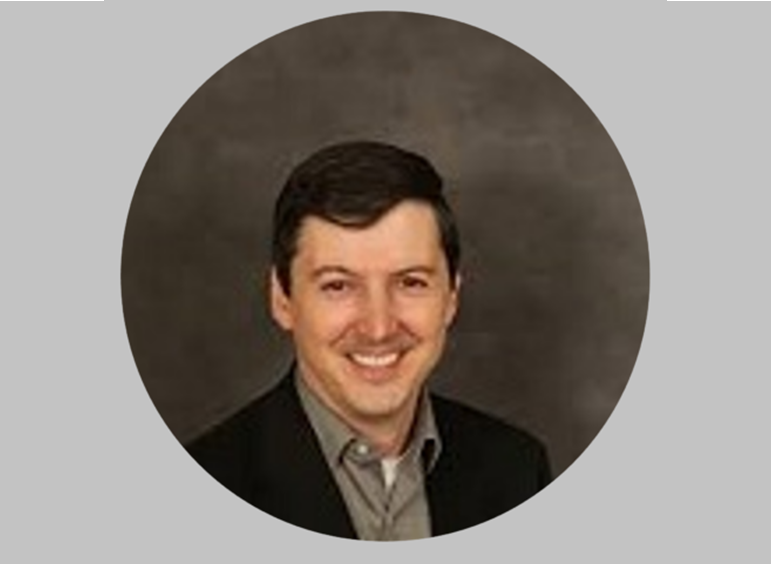 Dr. Jason Lisle is a Christian astrophysicist who researches issues pertaining to science and the Christian faith. Lisle earned a PhD in astrophysics at the University of Colorado in Boulder. Dr. Lisle has worked at Answers in Genesis, the Institute for Creation Research, and is the Founder of the Biblical Science Institute.

Dr. Lisle graduated summa cum laude from Ohio Wesleyan University where he double-majored in physics and astronomy, and minored in mathematics. He did graduate work at the University of Colorado where he earned a Master’s degree and a PhD in Astrophysics. While there, Dr Lisle used the SOHO spacecraft to investigate motions on the surface of the sun as well as solar magnetism and subsurface weather. His thesis was entitled “Probing the Dynamics of Solar Supergranulation and its Interaction with Magnetism.” Among other things, he discovered a previously unknown polar alignment of supergranules (solar convection cells), and discovered evidence of solar giant cells. He has also authored a number of papers in both secular and creation literature.

Dr. Lisle has authored a number of books and articles. His books include Taking Back Astronomy and The Ultimate Proof of Creation, and he coauthored Old-Earth Creationism on Trial with Tim Chaffey. He is also a contributing author for the Answers Books volumes I and II. Dr. Lisle’s articles include the Logical Fallacy Series, Contradictions, “Evolution: The Anti-science,” “Atheism: An Irrational Worldview,” and many others including our popular web feedbacks.