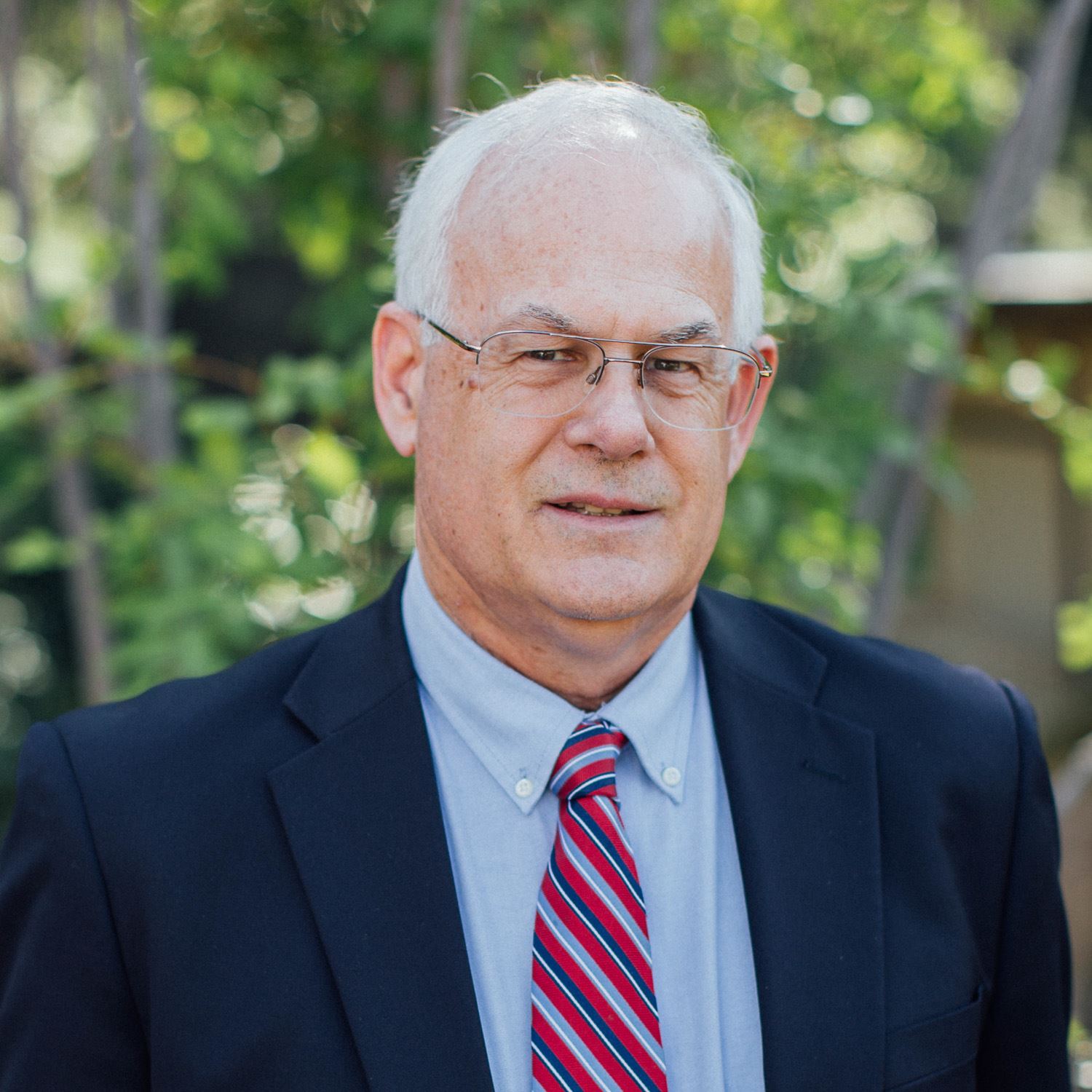 Dr. J. Gregory Behle’s professional experience centers on higher education. He has demonstrated expertise as an administrator, professor, grant-writer, researcher, and author. He is a five-time recipient of The Master’s University “Professor-of-the-Year” Award. He has served as an adjunct professor at the University of Southern California and at Biola University. He has also served and consulted on doctoral committees at several major universities. He maintains an aggressive research agenda that focuses on the foundations of higher education (historical, philosophical, & social); historical aspects of student life and collegiate culture; and the role of religion & spirituality in higher education. He is particularly noted for his work on the early history of the University of Illinois and the historiography of the land-grant college movement. He has recently begun research on the United States military academies. His publications and reviews have appeared in Christian Education Journal, The Master’s Seminary Journal, History of Education Quarterly, Christian Higher Education, Journal of American History, Interdisciplinary Journal of Biblical Authority, and History of Higher Education Annual. His chapter, “Educating the Toiling Peoples: Students at the Illinois Industrial University, Spring 1868” appears in Land-Grant Universities and the Reshaping of American Higher Education(2013.). His work is cited in many major research publications. He is the former Director of the IBEX program and continues to serve as a field instructor. Dr. Behle has also taught Reformation history at the AMBEX campus in Regensburg, Germany.

Dr. Behle is a member of the Association for the Study of Higher Education (ASHE), Illinois State Historical Society, and the History of Education Society. He has been inducted into Phi Delta Kappa, the international educational honor fraternity. He enjoys sea kayaking, international travel, cooking, and reading. His wife Kelly serves as the City Librarian for the Simi Valley Public Library system.  The Behle’s live in Camarillo, California with their dog Wrangler and are members of Chapel City Church.