in this section
Past Concerts
About

The Master's University Chorale is an auditioned choir under the direction of Dr. Paul Plew. The Chorale includes students from across the United States and around the world who represent of almost every academic major at the university. During its annual tours, the Chorale has traveled to various regions of the United States, to Israel every four years, and to the United Kingdom, Spain, Albania and Russia. In addition to performances at Carnegie Hall and Lincoln Center in New York City, the Chorale has been featured in recordings with Bob Krogstad, Joni Eareckson Tada, Keith and Kristin Getty, and for a special television segment for Wretched TV. Recently, the chorale was featured on Matt Redman’s album Let There be Wonder and performed with Keith and Kristen at the Grand Ole Oprey in Nashville for their Sing. 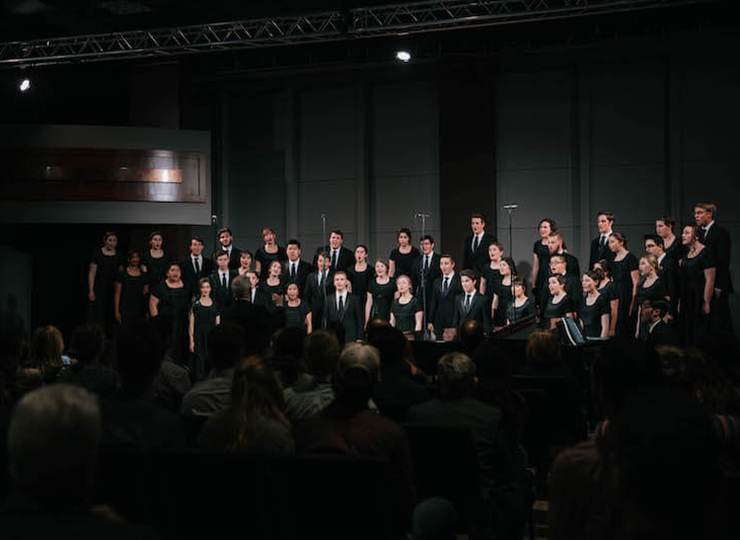 This concert features a wide selection of chorale works from various genres. 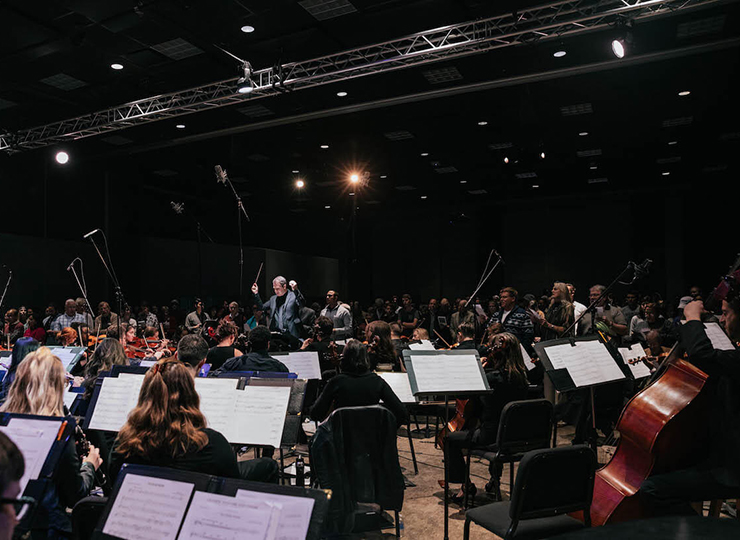 From the majestic Olympic Fanfare and Theme by the renowned John Williams to Beethoven’s dancelike Symphony No.7, this vivacious program showcases the TMU wind ensemble, Chamber Strings, and Orchestra in an exciting program.