Communication touches every realm of life, so The Master’s University uniquely equips students to not only excel in their chosen focus but also do so in a way that will glorify God. One of the essential elements of Christianity is evangelism, and a degree in Communication prepares students with some of the best skills to reach the most significant number of people — whether supporting Christian organizations or working in a secular work environment.

View the series on journalism from The Center for Thinking Biblically at https://thinkbiblically.org/. How do we function in a society when we can’t trust the facts that we hear or read about every day? How do we spot propaganda? How do we spot an outright lie? What about journalism can we trust? Join Dr. Bob Dickson, award-winning Associated Press journalist, as he tackles the ways journalism gets slanted and how we as Christians can evaluate the news to guide our biblical worldview. 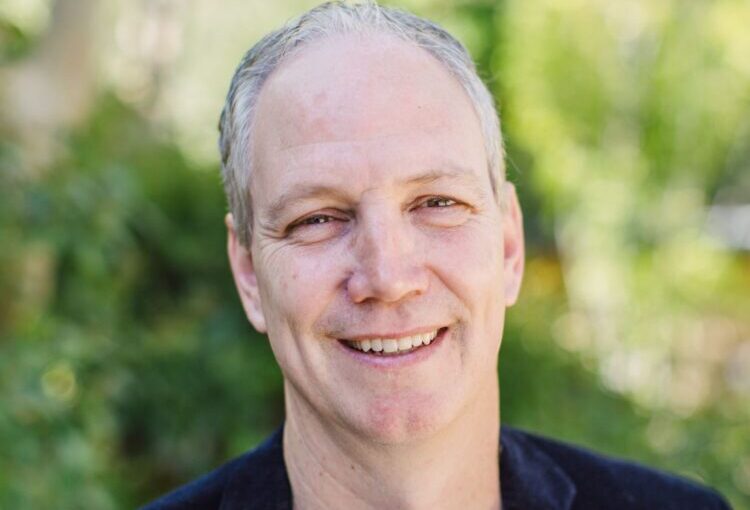 Dr. Robert Dickson has been a professional writer since 1997 and a teacher at The Master’s University since 2002. In 2014 he moved into a full-time faculty role in the Communication Department, where he serves as Chair.

Dr. Dickson spent five years as a sports writer for The Santa Clarita Signal, where he received an Associated Press News Executives Council award for sports writing in 2003 and shared in a National Newspaper Association award for best sports series with The Signal sports staff in 2006. His articles have appeared in regional and national magazines and newspapers, and he has been published three times in the Chicken Soup for the Soul series. For close to six years, he was a writer at Grace to You.