in this section
History
Uncompromising Commitment Since 1927

Starting with 24 students and no campus, fast forward nearly 100 years and rejoice in the Lord's graciousness with 2,500 students each, a 95+ acre TMU campus in addition to The Master's Seminary, Israel campus, and a network of tens of thousands of alumni and churches. 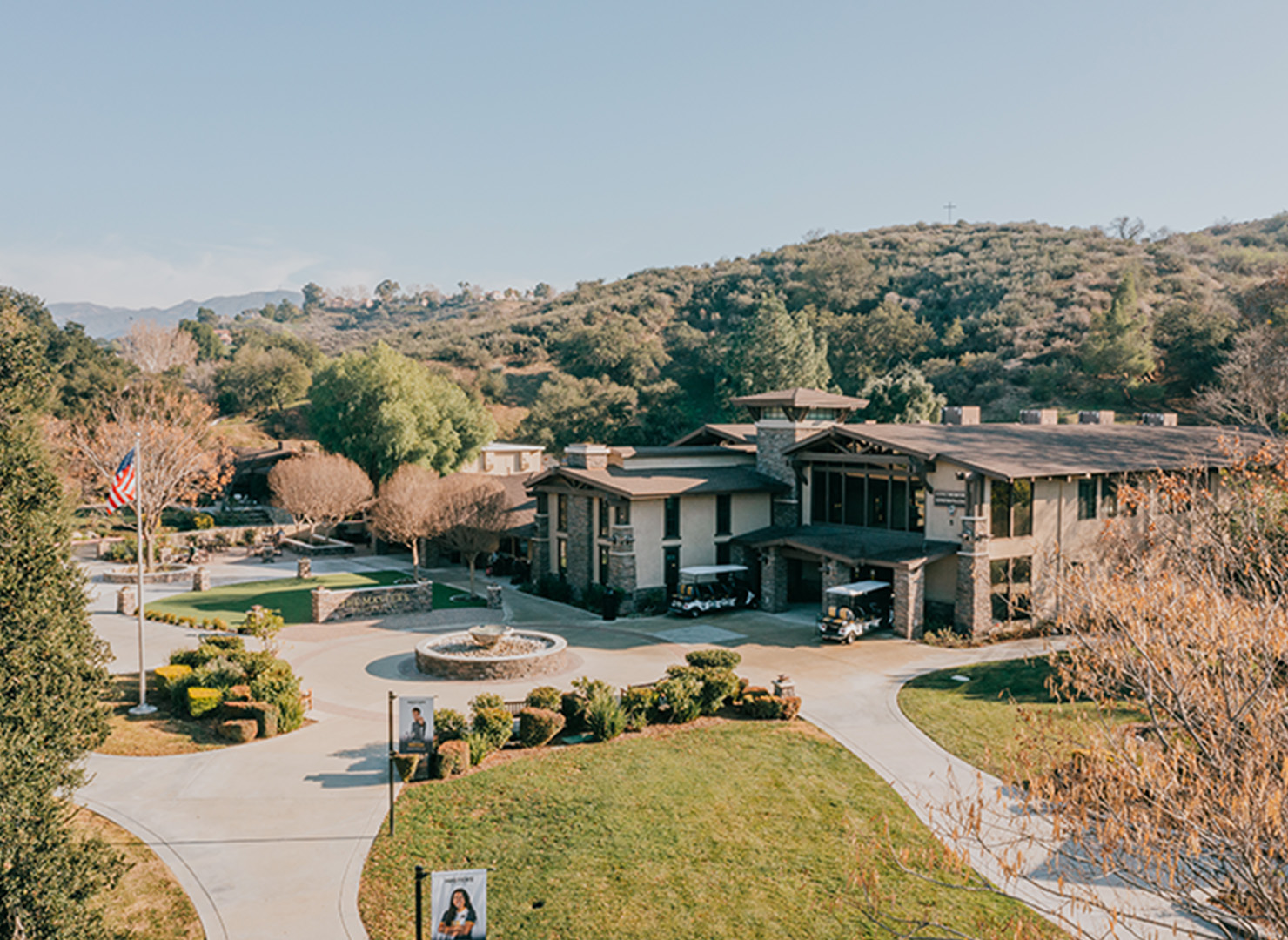 TMU is partnered with TMS, GTY, GCC, and TMAI

TMU is interwoven with The Master’s Seminary, Grace To You, Grace Community Church, and The Master’s Academy International — all ministries or organizations under the leadership of Dr. John MacArthur. TMU offers special scholarships to affiliates of these organizations and a 5-year B.A./M.Div. program designed in partnership with TMS.

A global network of 10,000+ TMUS graduates, including partnerships with 90 alumni who serve as long-term missionaries in around 40 different countries 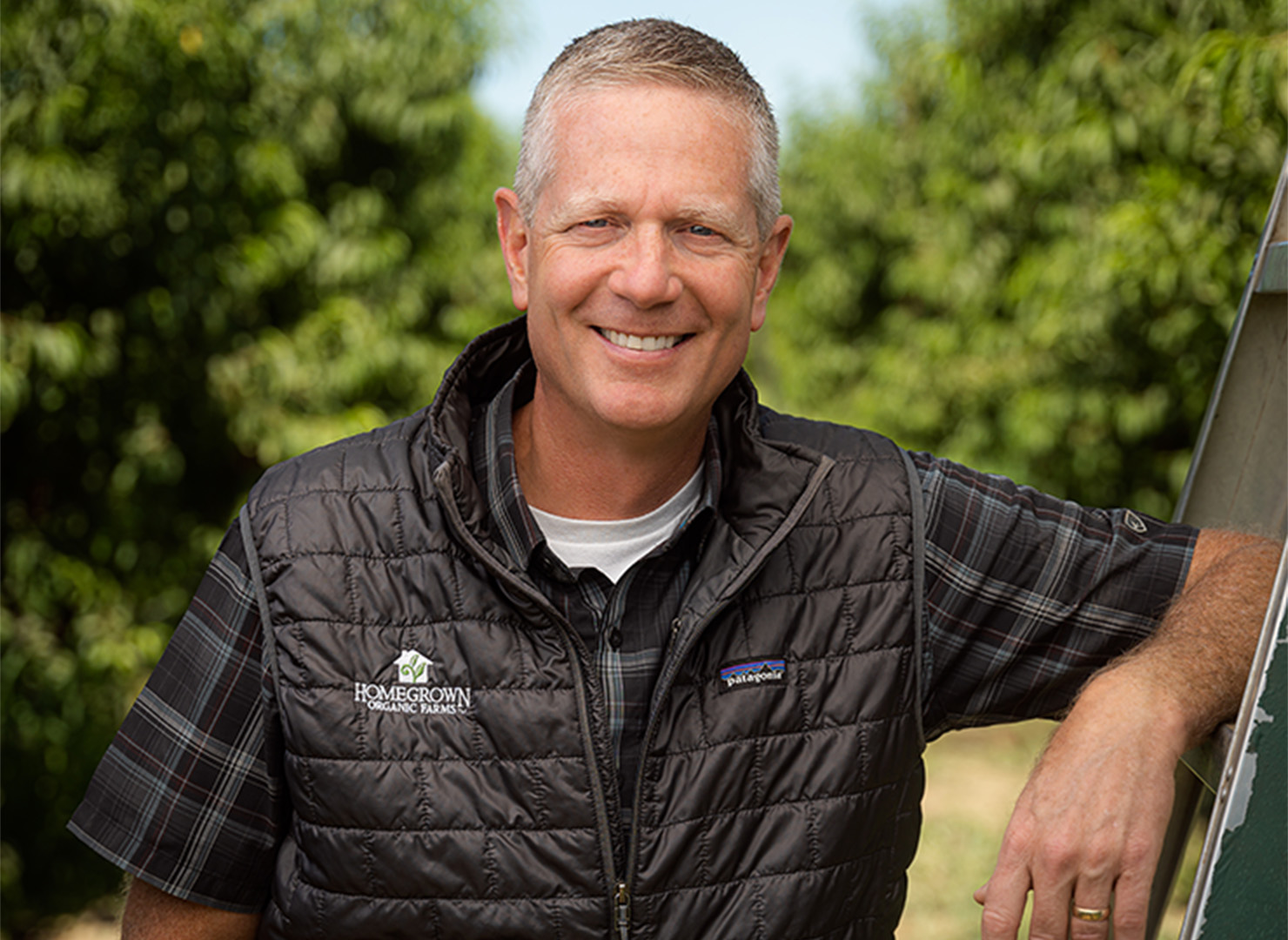 14 Ways TMU is Different, and Why it Matters.

Academic and additional accreditations affirming the excellence in education and experience.

This is TMU: Our Name

A Legacy Of Wisdom

About 50 full-time faculty members across 7 schools.

“These first ten wonderful years prove beyond question the Lord has been our ‘Ebenezer’… In the light of this truth our faith cannot doubt that in the days ahead He will be our ‘Jehovah-Jireh’—‘The Lord will provide.’”

When the staff of Los Angeles Baptist Theological Seminary wrote this in 1937, they had already weathered much of the Great Depression. They could not know that World War II and the tumultuous postwar years were still ahead of them. But, they had a passion for biblical inerrancy and sufficiency, and they trusted that God would see them through. LABTS first opened its doors in 1927, with 24 students and no permanent campus. During the first few years, the faculty and administration willingly forwent salaries and sold their land to keep the seminary open. The first president, Dr. William A. Matthews, tells the story of his own attempt to sell a piece land in 1928. The tract of 35 acres flooded easily, and Matthews despaired of ever selling it—until a goat farm decided that it was exactly suited for their purposes and offered him an excellent price. “Never again shall we say that any land is good for nothing,” he wrote at the time, “because it may be good for raising goats!” The Lord was faithful to provide. By 1933, LABTS had moved from a temporary location on the campus of Calvary Baptist Church to their first permanent home at the Kaspar Cohn Hospital in Los Angeles, and then to another building in Boyle Heights in 1942. In the following years, the seminary experienced a record amount of growth, launching its first Bachelor of Arts program in 1946 to accommodate the WWII veterans coming home and looking for a college education. The college division of LABTS was officially established in 1950.

The school grew so much during this period that by the mid-fifties, the Boyle Heights location could no longer accommodate them.

President Dr. John Dunkin (inaugurated in 1959) began looking for a new home. The home he found in 1961 was more than 35 miles away in the Santa Clarita Valley, on the property of Happy Jack’s Dude Ranch. This 27-acre piece of land in quiet Placerita Canyon became home to 375 students by 1977.

Dr. Dunkin’s 26-year presidency of LABC included the addition of many undergraduate academic programs, including History, English, Music, Biology, Business Administration and Physical Education between 1964 and 1977. In the midst of this expansion, Dr. Dunkin and the student body came together on March 3, 1975 to celebrate another important milestone: accreditation. Only a couple years shy of its 50th anniversary, LABC had received official accreditation from the Western Association of Schools and Colleges. When Dr. Dunkin announced his resignation in 1984, the board of directors began to search for a qualified successor, which they found in Dr. John MacArthur, pastor of Grace Community Church. Though Dr. MacArthur was not a part of the Baptist denomination, he was in complete agreement with the college’s doctrine and statement of faith and agreed to assume the position in 1985, while maintaining his pastorate and “Grace to You” radio ministry. That same year, LABC’s name was changed to The Master’s College, a joint decision of Dr. MacArthur and the board of directors, who agreed that the school should become nondenominational.

One year after Dr. MacArthur’s inauguration, the student population nearly doubled in size, from 305 to 600. Today it continues to grow. Dr. MacArthur has remained the longest-serving president in the college’s history, overseeing another large academic expansion, including the addition of two Master’s Degree programs, an extension campus (IBEX) in the vicinity of Jerusalem, Israel, a Degree Completion Program for working adults, and an online degree program available to Christians around the world.

As was said at Dr. MacArthur’s inauguration: “The sovereign hand of God has been upon our institution in a wonderful way since the beginning… Under His direction and confident of His provision, we embark upon an exciting era.” 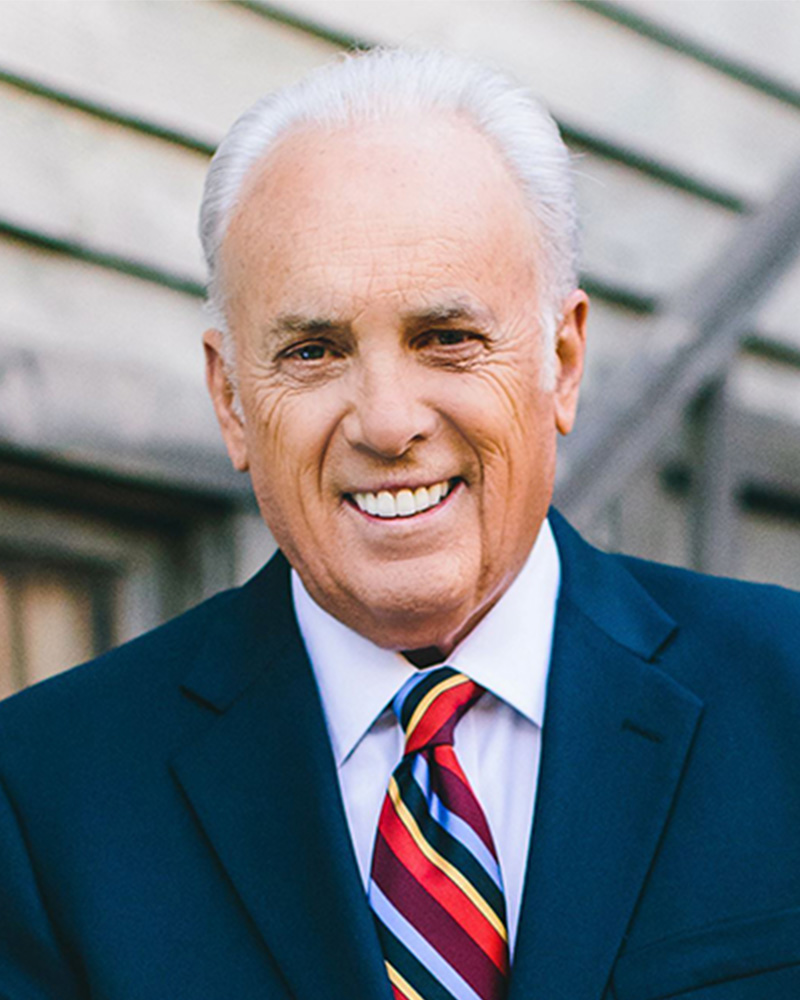 “Rooted in an unwavering devotion to Jesus Christ and the inerrant Word of God, our world-class faculty and dedicated administration prepare each student's heart and mind for a life of eternal influence.”

We desire to see our students, alumni, and the Christian community at large equipped for the work God has called them to.