C.W. Smith Hall (usually called “CDub”) is the newest dorm on campus. It was completed in Spring 2003 to alleviate the need for housing with a growing number of students having to live in off-campus rented apartments. In fact, students were moved mid-semester from the off-campus apartments - Oak Tree and Manzanita - into the newly finished dorm. Nearly the entire campus participated in the effort and accomplished the huge task in one afternoon.

C.W. Smith Hall is a three-story building at the top of the hill above the rest of the dorms. The first floor has a spacious lounge furnished with couches, vending machines, an ice machine, a kitchenette, ping-pong, and pool tables. The second floor has a small lounge, a large laundry facility, and the men’s Resident Director apartment. The third floor is home to the women’s Resident Director apartment and has another large lounge, which is an ideal study space, with a beautiful view of the valley.

The dorm is divided into six wings, three women’s wings on the west side of the building, and three men’s wings on the east side separated by common areas. Each wing has a large central shower and restroom area and 13 or 14 rooms. Each room is fully furnished for two students including beds, built-in shelving, drawers, closet space, desks, and an individual heater/air-conditioner unit. The wings are normally referred to as “first,” “second,” or “third floor.” Because of its relatively recent construction, C.W. Smith is the only dorm with an elevator and is fully ADA-compliant.

Three words to describe the dorm

Dinner in the Dub: Pancakes, pool, and ping pong are the perfect combination for a laid-back evening. Can it get much better than pancakes for dinner? This bi-weekly dorm fellowship is a time to relax, take a break from schoolwork and gather from 8:30 pm to 10:30 pm. Resident Directors encourage C-Dubers to make it a place where anyone from any dorm can come hang out and enjoy one another.

Feliz NaviDub: Candy canes, Christmas pinata, and syrup fill this event, along with white elephant gift exchanges and movies. This is an open-dorm-style event and thus a great excuse for everyone to festively decorate their rooms and spend some last-minute time together before finals the following week.

Black and White Party: Not all endings have to be lame. C-dub’s end-of-the-year party makes for a great opportunity to have a fun time with your dormmates at a beautiful venue and take great pictures. This party features exclusively black-and-white designs and outfits. It gives the dorm time to recognize and hand out awards for outstanding students, mostly comedically, while enjoying food and semi-formal wear.

Sam grew up in the Pacific Northwest in a small town called Anacortes, WA. After graduating high school in 2009, he enlisted in the Navy and spent the majority of his service stationed on board an aircraft carrier in Yokosuka, Japan. It was in Japan that he met my wife Natalie, who was also in the Navy. After he separated from active duty, they got married in 2015. He began his studies at TMU in 2016 and graduated with a B.A. in Political Studies in December 2019. He and Natalie have a wonderful son, David, who was born in November 2019.

B.A in Political Studies, The Master’s University. Joined TMU in 2020.

Favorite things
Traveling and exploring new foods with my wife, playing with my son, skiing, camping, and off-roading. 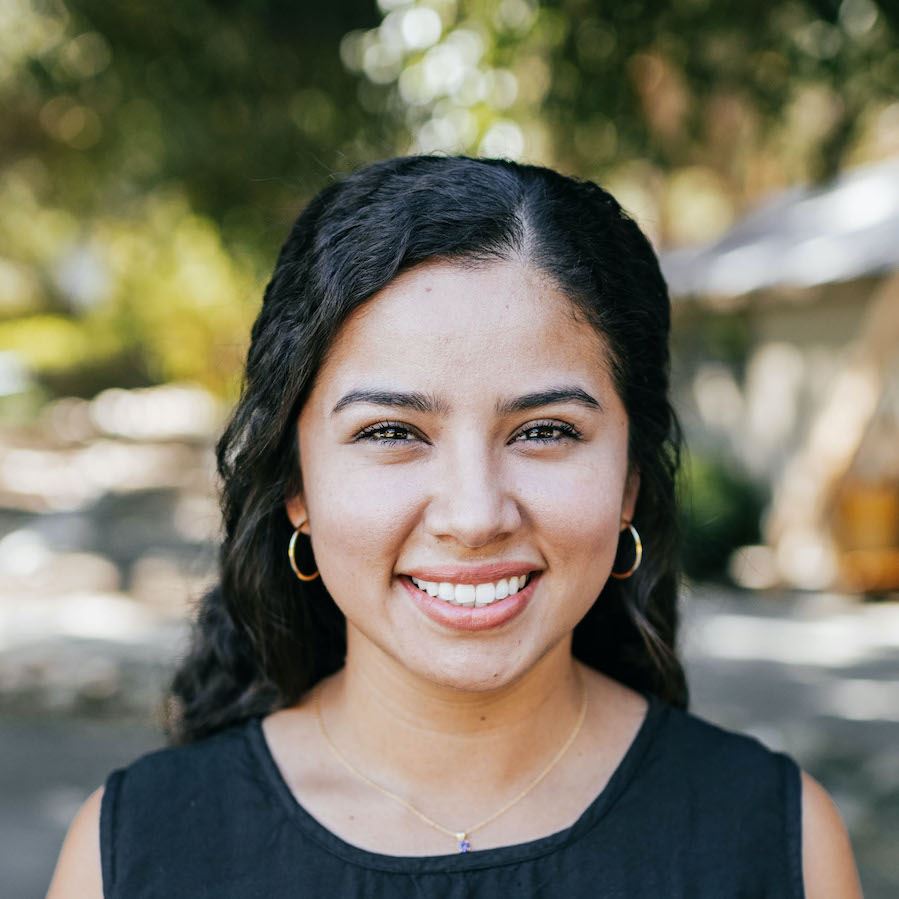 Adriana Moran was born and raised in Mexico. After high school, she moved to Texas for her undergraduate degree in 2010 in Rehabilitation Services at the University of Texas Pan-American (2014). After living and working in South Texas for almost 7 years she moved to California and lived in the San Francisco Bay Area where she worked with children on the Autism Spectrum. Adriana pursuit her Masters in Biblical Counseling at Master’s and graduated in August 2020. She is currently on her third year serving as female RD in CDub.

Favorite Things: Adriana enjoys traveling to different states and visiting the friends she has made throughout her 11 years in the U.S. She loves to eat authentic Mexican tacos, enjoys attending rodeos in Texas or a southern state as well as fellowshipping. Dancing, road trips, outdoor activities, soccer, and country music are definitely ways in which Adriana has fun.

Favorite Bible Verse
For consider your calling, brothers: not many of you were wise according to worldly standards, not many were powerful, not many were of noble birth. But God chose what is foolish in the world to shame the wise; God chose what is weak in the world to shame the strong; God chose what is low and despised in the world, even things that are not, to bring to nothing things that are, so that no human being might boast in the presence of God. And because of him you are in Christ Jesus, who became to us wisdom from God, righteousness and sanctification and redemption, so that, as it is written, ‘Let the one who boasts, boast in the Lord. 1 Corinthians 1:26-31
Request Info