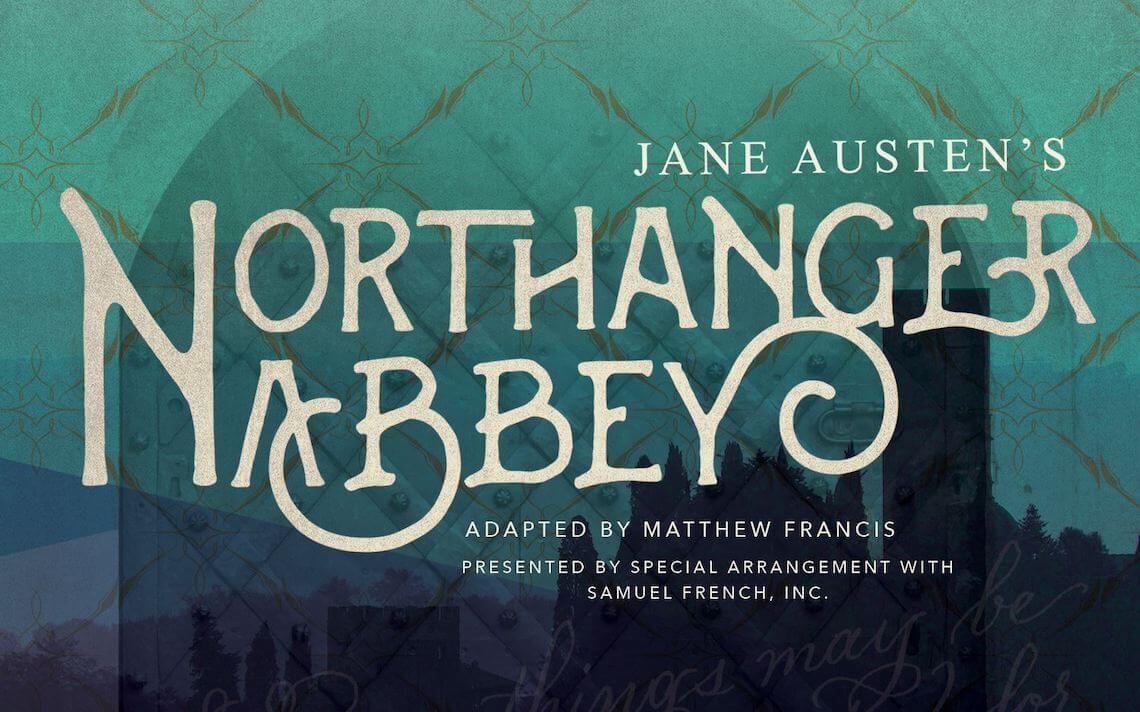 Jane Austen wrote “Northanger Abbey” in a time when the overly dramatic Gothic Literature was quite in fashion and she observed the dangers of young people becoming too immersed in their novels. This story followed one such young woman named Catherine, making her first expedition out into the world. She interacts with real people in the real world while struggling to control an imagination that had been influenced by too many novels. This specific play was especially impactful in telling this story as it had a group of characters that depicted Catherine’s thoughts/imaginations/mind. The climax of the story came after Catherine was painfully confronted by a true friend and asked “what ideas have you been admitting?” There was then a scene where she visibly had to take her thoughts captive and banish the undisciplined thoughts from her mind. The overwhelming majority of audience members were quite struck by this theme and many even used the word “convicted” by it, along with the themes of developing true character, having friends who speak the truth and not flattery, and more.

Contact the Box Office at 661.362.2255 or theatre@masters.edu for more information