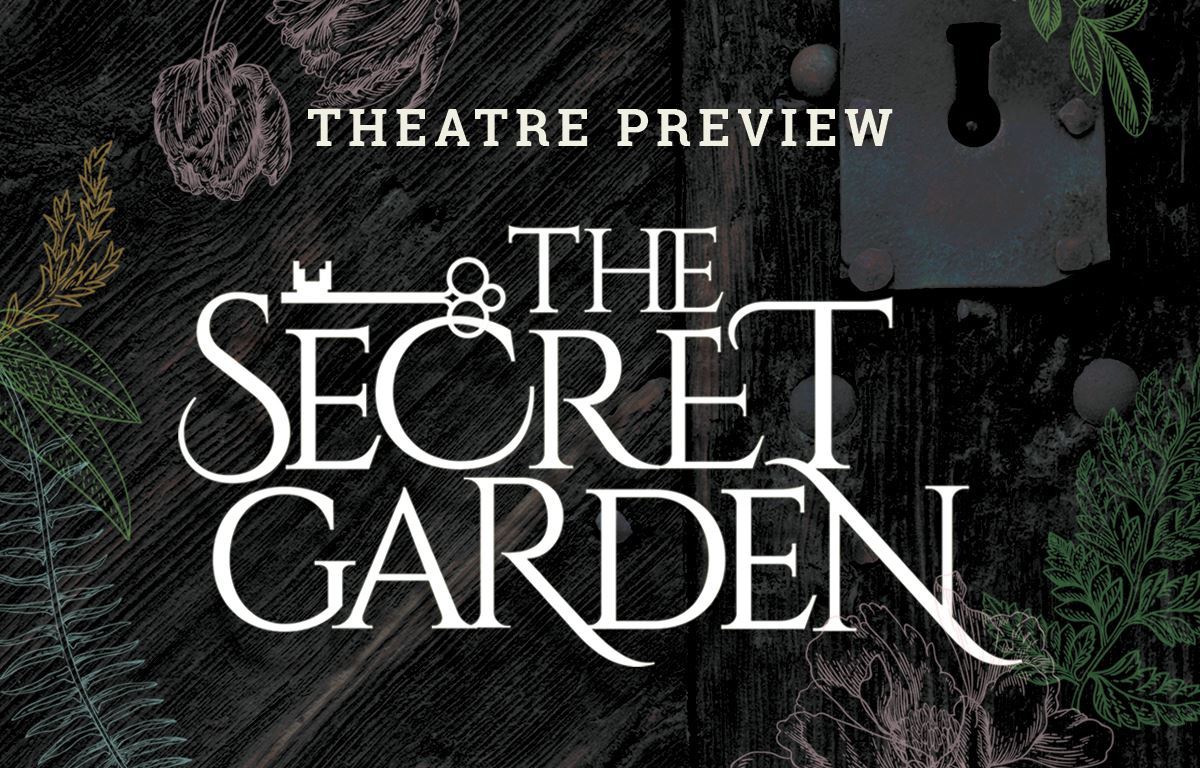 “Mistress Mary, quite contrary, How does your garden grow?”

This haunting refrain echoes throughout the musical adaptation of Frances Hodges Burnett’s beloved book “The Secret Garden.” The same refrain echoed through the halls of The Master’s University even before rehearsals began for TMU Theatre Arts’ production of “The Secret Garden,” set to open April 6 and run through April 14. In fact, TMU Theatre Arts first performed this musical almost 20 years ago. Current Director Tricia Hulet, then a student, played the lead role of Mary Lennox—an entitled 10-year-old girl who loses her parents to a cholera epidemic in India and is sent to live with her estranged uncle on the English moors.

“We did this my sophomore year at Master’s,” Hulet said. “So, historically, it’s really fun to get to do it again.”

Like the “Mistress Mary” refrain, “The Secret Garden” is all about growth. In the 19 years since its first opening at Master’s in 1999, Hulet feels that her own growth has affected how this tale is told: “I think the biggest thing (I’ve grown in) would be the understanding of human nature, which has come from growing in the knowledge of God… There’s a lot more depth to what I would love to see in the story that I never would have thought possible back then.”

Each character in this Gothic musical is haunted by the ghosts of their past and desperately grasps for something: to be loved, to regain a love lost through death, to have family and camaraderie, to forget, to remember.

The musical further deepens and expands upon what the Burnett wrote, giving more substance to the adult characters while still allowing the characters of the children to grow alongside an abandoned garden they cultivate together. It weaves in elements of a traditional Greek chorus to move the narrative along, and simultaneously features the powerful songs characteristic of a modern musical.

Starring Annie Espinosa (Chava in TMU’s 2016 production of “Fiddler on the Roof”) as Mary Lennox and Jay Nelsestuen as Archibald Craven, TMU’s production of “The Secret Garden” is a show that will cause you to ask: what unfulfilled expectations haunt and isolate me from the ones I love, and how has my garden grown—through what means and to what end?