Evan Jenkins was midway through his undergraduate studies at Cal State San Bernardino when he changed course and came to The Master’s University.

He graduated from TMU in 2017 as a kinesiology major and was a standout member of the basketball team. “I needed a place that cared about me as a person and not just a basketball player.”

Originally from Los Angeles, Jenkins went to high school in the Inland Empire. He is currently in the process of achieving his Master of Arts in Biblical Counseling degree at TMU. He has one class to go.

He’s also a new assistant men’s basketball coach at Master’s. It’s a part-time position that was made possible by donations from other alumni.

He was initially drawn to Master’s for its culture and commitment to biblical principles. “First and foremost, I love the emphasis on the gospel and on Jesus Christ,” he said. “The love for people and the love for others is reflected throughout the campus.”

He has only been gone for a year but is happy to be back and coaching under Athletic Director and Head Men’s Basketball Coach Kelvin Starr. “Since I graduated our relationship has been even better,” Jenkins said.

Coach Starr is glad to have Jenkins on the coaching staff. He says a younger coach gives him a new dimension in the ability to coach the players. “It enables me to have a guy who understands our philosophy as a school and is a young enough graduate to be relatable to the kids,” Starr said. “EJ adds things that we didn’t have before. I can’t connect with the players in the way that EJ can.” 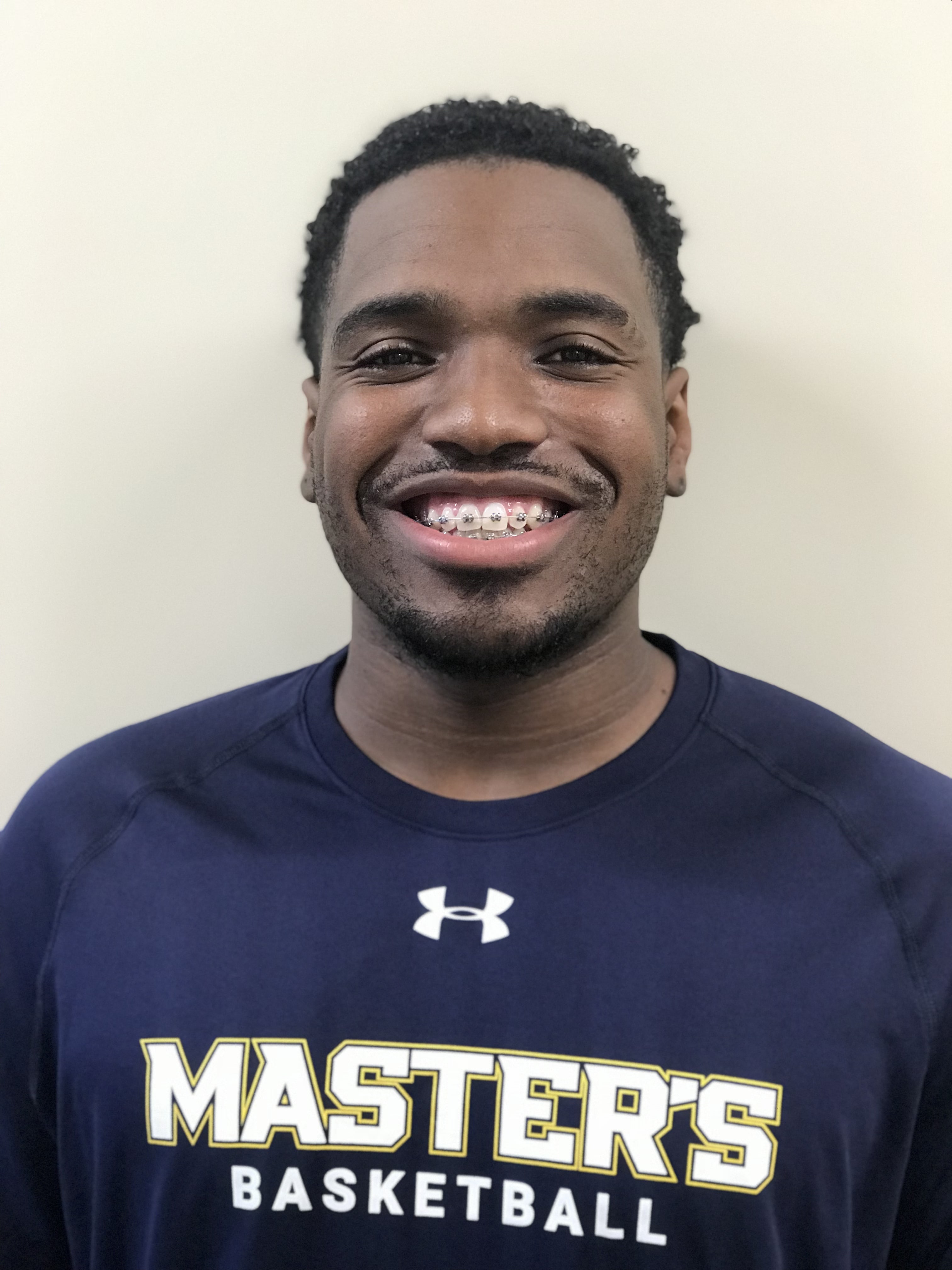 Jenkins said his long-term goal is to serve the local church by using his biblical counseling degree. He says he can use those skills now in coaching and fostering relationships with the student-athletes. “I want to be more than a coach but a friend as well, helping them accept their role.” He believes his biblical counseling training will help him in all aspects of life.

Another aspiration of Jenkins is to be a husband and father. “I hope the Lord will bless me with a family one day.”

For now, he’s focused on finishing his graduate degree and being an assistant basketball coach.

Coach Starr said, “EJ brings energy and passion. He is hungry. He’s excited to be here and passionate to be here. It’s good for us.”

Five new paths to a Master of Arts in Biblical Studies