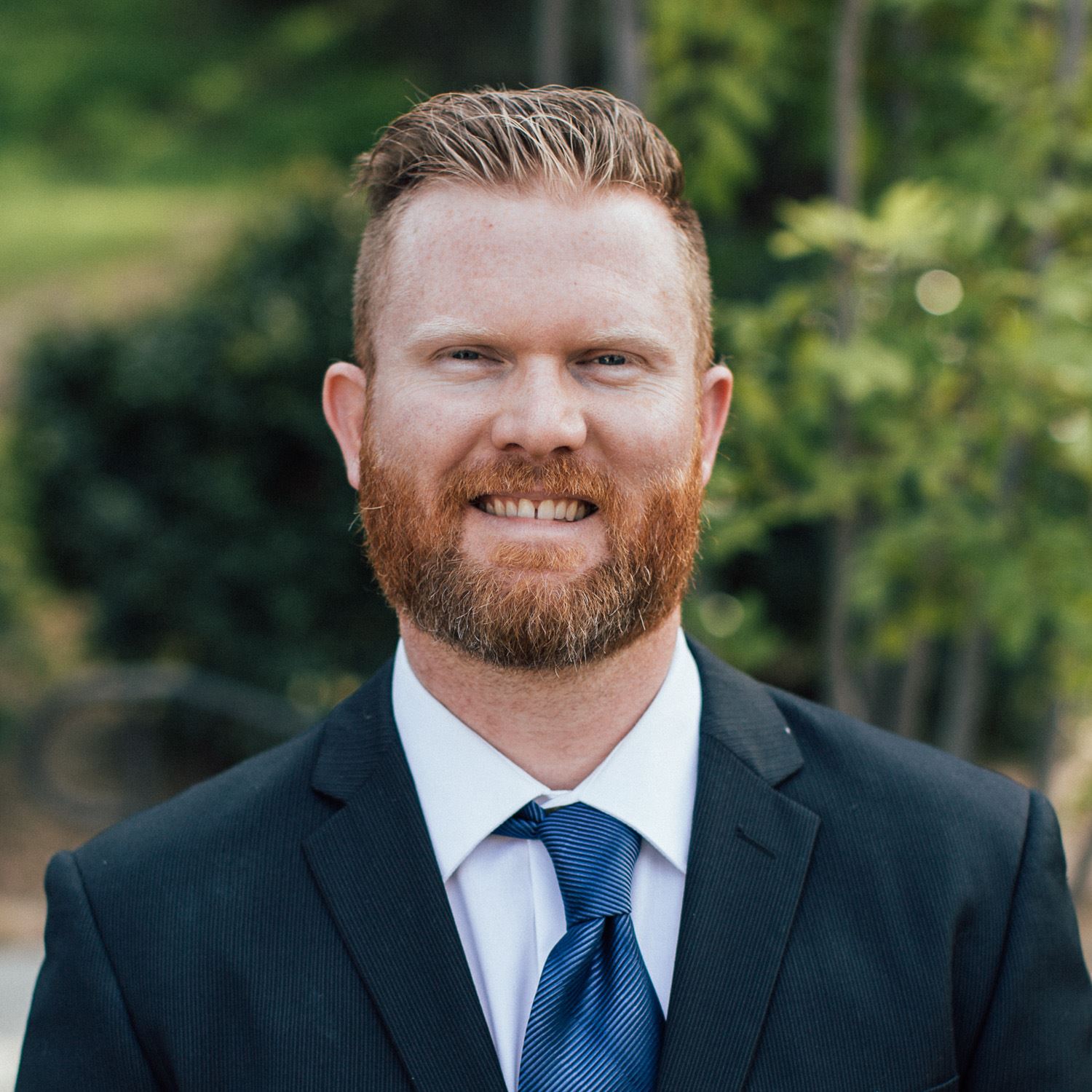 Before arriving at The Master’s University in fall 2016, Jonathan Skaar was the head athletic trainer at Calvary Chapel High School from fall 2010 to spring 2016. During his time there, he also served as the interim head coach for Varsity Baseball in 2014 and remained on the coaching staff as the varsity pitching coach until 2016. Prof. Skaar has also served as the head athletic trainer for Foothill High School and brings six years of physical therapy experience to the classroom. Prof. Skaar received his bachelor’s degree in athletic training from Vanguard University in 2007 and his master’s degree in kinesiology from A.T. Still University in 2015. He is certified by the National Athletic Trainer’s Association and has also completed certification as a Corrective Exercise Specialist from the National Academy of Sports Medicine. Prof. Skaar teaches Sports Nutrition, Motor Learning, Program Design, and several other classes in the Exercise & Sport Science emphasis. He is also the athletic trainer for the men’s soccer and baseball teams.